The state Chamber of Commerce says it’s opposing a ballot measure that would legalise casinos in three counties in Arkansas.

US.-  The state Chamber of Commerce declared its opposition to a ballot measure to legalise casinos in three counties in Arkansas. The chamber said its executive committee voted earlier this week to oppose the proposed constitutional amendment that would allow the casinos in Boone, Miller and Washington counties.

If approved by voters, the casinos would be run by private companies owned by supporters of the measure. The chamber believes the measure would be bad for business.

On the other hand, supporters of the measure have argued it as a way to create jobs and boost tourism in the state of Arkansas.

In addition to the state Chamber of Commerce, a group funded by horse and dog tracks that offer video poker and other forms of electronic gambling is campaigning against the measure and has sued to disqualify it from the November ballot.

Furthermore, former Gov. Mike Beebe said in a statement that he opposes the ballot issue that would allow casinos to operate in three Arkansas counties.

However, the group backing the proposal said Beebe’s position was no surprise because his employer has connections to a racetrack, Oaklawn Racing and Gaming in Hot Springs, that is helping to fund opposition to the proposed constitutional amendment to allow casinos to operate in Washington, Boone and Miller counties. 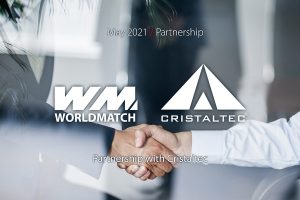 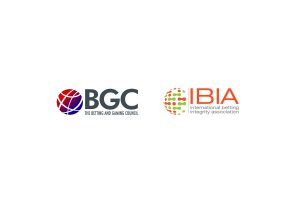 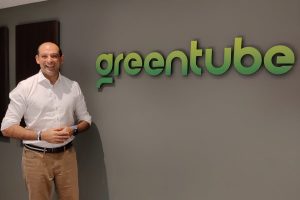 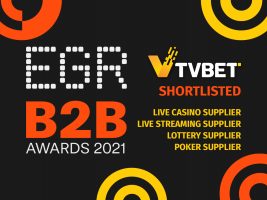 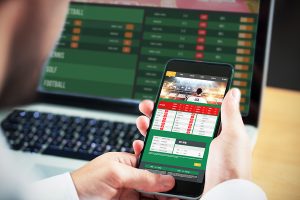 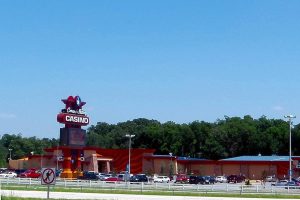 LVS push for casinos in Texas runs out of steam