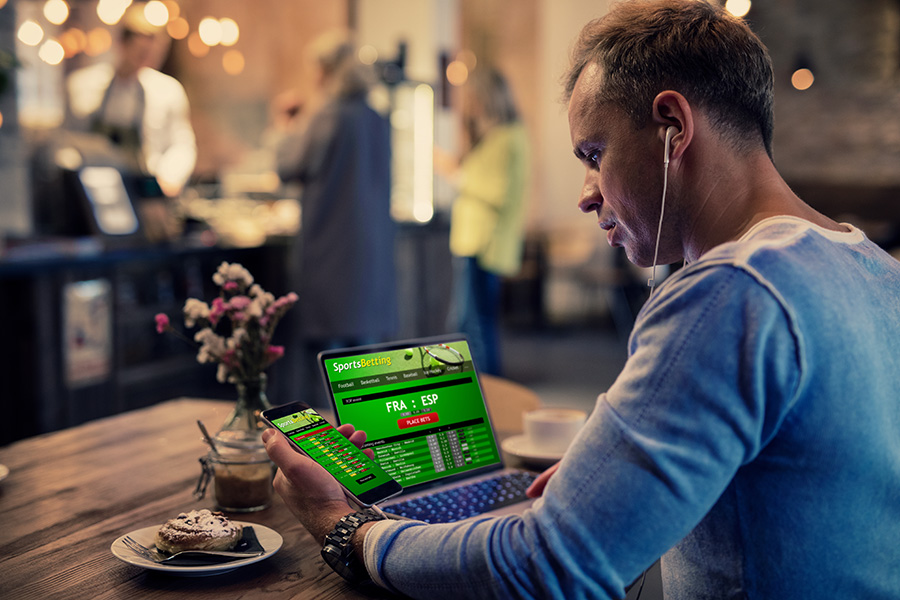 FanDuel’s product is the fourth online casino to launch in West Virginia.

US.- FanDuel has announced that it will be arriving in West Virginia, becoming the newest addition in the state’s igaming market following DraftKings, BetMGM, and BetRivers.

According to a press release, the company’s website is already available for future customers, who can also start downloading the company’s app for iOS and Android mobiles. FanDuel’s online casino is already live in New Jersey, Michigan and Pennsylvania.

The company launched the app with a promotion offering West Virginian users their first day risk-free up to $200. The company will reimburse any net loss of $200 as casino credit during the first 24 hours after players make their first real money casino wager.

Niall Connell, general manager of sportsbook and casino at FanDuel, said: “We’re excited to bring FanDuel Casino to West Virginia as our fourth online casino state. Given our existing footprint with FanDuel Sportsbook, expanding our online casino offering to the Mountain State allows our customers to have a more robust online gaming experience.”

The state’s online casino market began in July when DraftKings launched in partnership with Hollywood Casino at Charles Town. BetMGM then went live in August through a partnership with The Greenbrier. BetRivers launched on April 12.