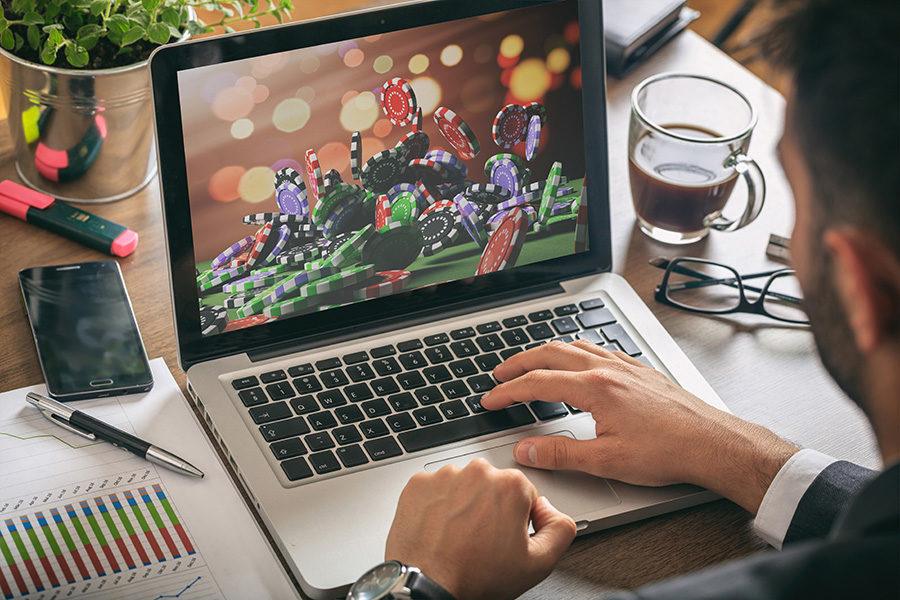 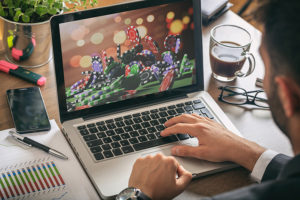 The igaming operator and supplier will pay €1.99m for Manisol Gaming

Sweden.- The online gaming operator and supplier Spiffbet has signed a letter of intent to purchase Scandibet and TurboVegas operator Manisol Gaming.

It will pay SEK20m (€1.99m) in cash and take on SEK10m in debt, making the debt-free initial price of the acquisition SEK30m.

The acquisition will be financed through a private share placement which will aim to raise SEK41m at SEK0.375 per share.

An additional consideration of up to SEK6m may be paid by the end of 2022 dependent on targets.

That payment will be in cash or through 50 million newly issued Spiffbet shares.

In the case of the shares option, Spiffbet would issue 109.5 million new shares. The remaining shares would go to existing major owners and to holders who received shares when Spiffbet acquired Cashmio.

Spiffbet chief executive Henrik Svensson said: “With this acquisition, Spiffbet reaches a critical mass and becomes a player to be reckoned with in the gaming industry.”

He said: “This also opens up opportunities for major acquisitions and structural deals in the future.

“The ambition is to get the maximum return on the advantage of being listed on the stock exchange, through our proven ability to carry out acquisitions and the large cost advantages that can be achieved thanks to higher turnover.

“This also strengthens the synergy effects between gaming services and our casino operations. We will continue to act as a locomotive for acquisitions.”

Manisol Gaming was founded by current owner Johan Syren, who was in charge of LeoVegas’s Malta operations from 2012 to 2017. He will remain involved as an advisor to Spiffet’s board.

He said: “The companies really complement each other and can utilise each other’s strengths.

“It will be very fun to follow the business both as a major shareholder and strategic advisor in the future. And we can now significantly increase the pace of the investments we have already begun with establishment in additional markets, both in and outside Europe.”