The iGaming segment continues to grow in Spain and worldwide.
by fnoodt

The director of the national regulator in Spain, DGOJ, said the iGaming segment will move over €70 billion in the regulated market by 2024.

Spain.- Without a doubt, Spain is the Spanish-speaking country with the most updated regulations in the gaming industry. That’s why the authorities anticipate that, as it develops, the segment will continue to grow along with its revenue.

For that reason, the director of the General Directorate of Gaming Management (DGOJ), Juan Espinosa, made an optimistic forecast.

During Bet On Ceuta, the official predicted a “great prospect for the future.” He said that the iGaming vertical will move €70 billion by 2024. Currently, the sector has a flow of €44 billion worldwide, but it seems that it will grow exponentially.

The gaming sector in Spain is one of the most questioned in the country. But, also, it is one of the main contributors to financial and social development. Therefore, regulator DGOJ will strengthen its work with the Tax Agency (AEAT).

As revealed by the DGOJ, the cooperation agreement between the two organizations was renewed last week. “In this way, based on the agreement signed in 2014, the flow of information between the two institutions is reinforced. Regulating the stable and periodic system of data exchange that contributes to both adequately fulfilling their functions,” they said. 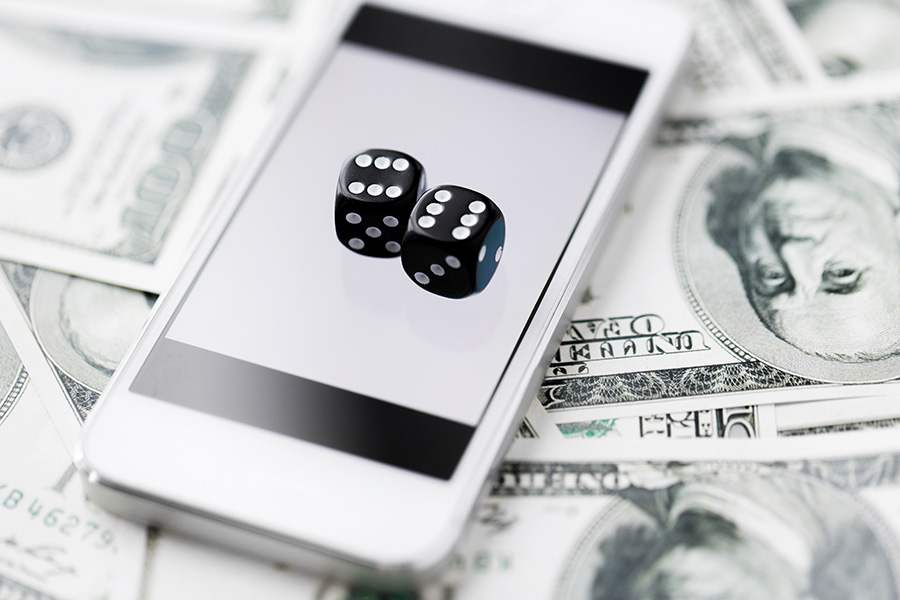 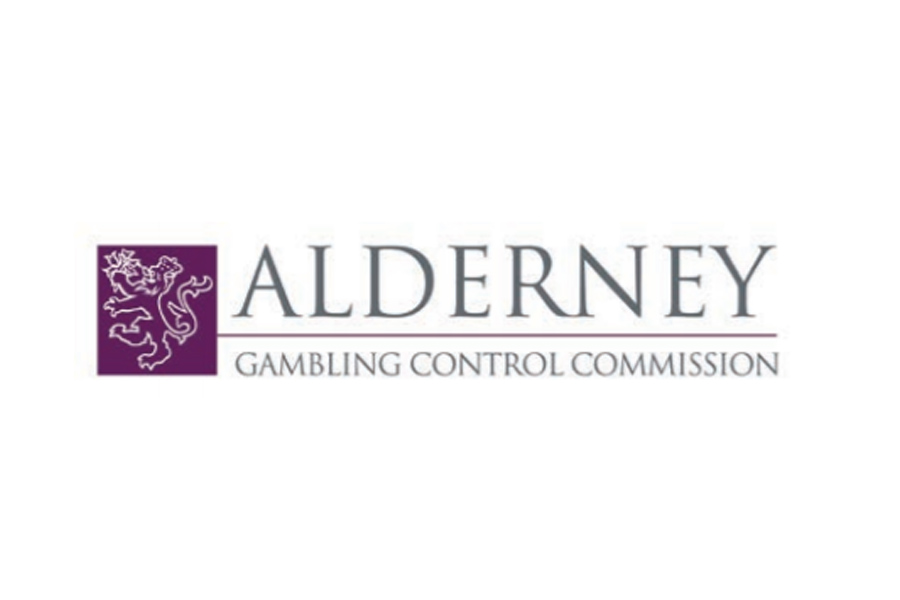