City of Dream's vice chair asked the government to discourage the casino expansion.
by fsaffores

The petition is to stop the construction of competitive complexes outside Entertainment City in Manila Bay.

Philippines.- Willy Ocier, vice chair of City of Dreams casino located in Manila Bay, released a petition calling on the future administration of the local government to stop the expansion of new casinos. The businessman justified his position as he explained great operators have invested in the Entertainment City and the massive installation of new complexes outside the area could affect the profitability of the industry.

Belle Corp. and Melco Crown Entertainment operate the City of Dreams casino in Philippines, where Enrique Razon Jr., owner of the Solaire Resort and Casino, expects to build a new gaming project outside the Entertainment City. Ocier believes that the region should be kept as the only gambling hub in the country to concentrate interested tourists. However, the further casino was proposed to be constructed in Quezon City. In addition, in the next two years, two more luxury casinos –Manila Bay Resorts and Resorts World Bayshore– will complete the Entertainment City’s panorama.

“We spent more than US$1 billion in City of Dreams. If the government allows smaller casinos, here, there, everywhere, it defeats the purpose of why we are here, an integrated casino,” added Ocier. The biggest concern is the unmanageable competition as it happens in Las Vegas with new casinos operated by native tribe in neighbor states. The vice chair asked the Philippine Amusement and Gaming Corp. to direct all the traffic to Entertainment City. “That’s where the infrastructure is concentrated. I don’t mind competing in that environment where casinos are together. People will jump from one casino to another,” he argued. 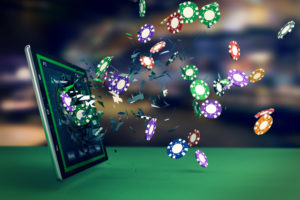 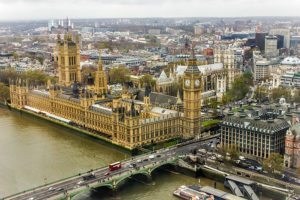