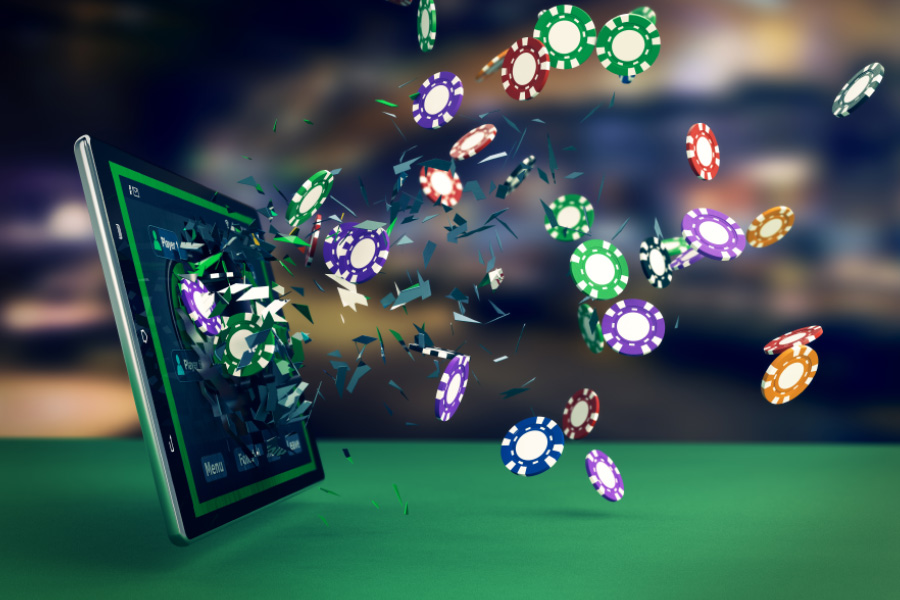 US.- Sports betting in New York generated $1.6m in May according to figures released by the New York State Gaming Commission. That’s an increase of 23.1% from April’s total of $1.3m.

Comparing year-on-year numbers is not possible because all casinos and sports betting licensees were closed in May 2020 due to Covid-19 countermeasures. Venues were only allowed to reopen in September.

Rush Street’s Rivers Casino and Resort in Schenectady led the way in May with $641,102 in total sports betting revenue, ahead of the del Lago Resort and Casino in Waterloo and its DraftKings sportsbook, which generated $555,855.

Resorts World Catskills followed with $307,607 in revenue, an improvement on the $7,747 loss posted in April. while Tioga Downs Casino in the Fingerlakes, which operates a FanDuel sportsbook, ranked fourth with $85,550.

For the financial year to date, sports betting revenue in New York for the two months to the end of May amounted to $2.9m.

Revenue figures published by the New York State Gaming Commission do not include any contributions from the state’s tribal casinos.