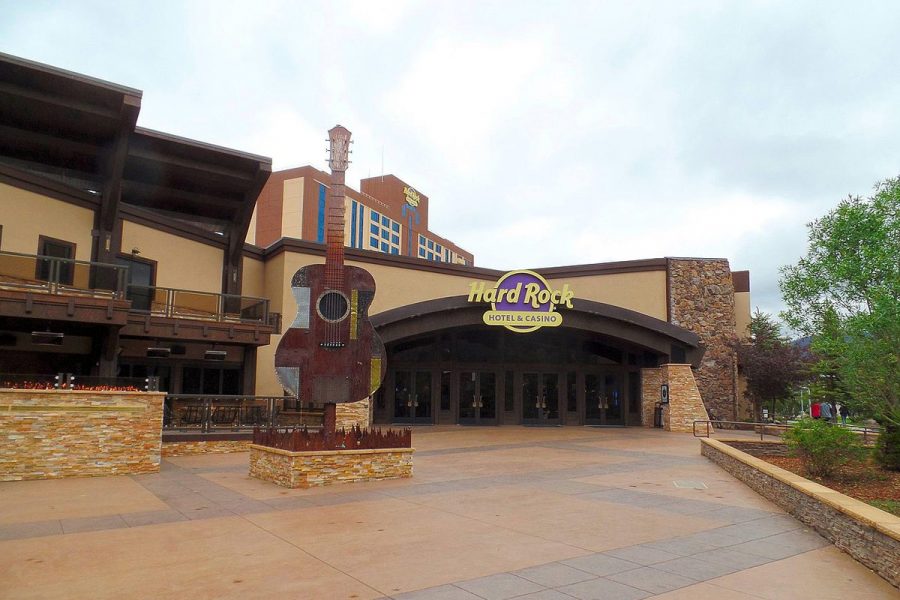 The new Hard Rock casino in Indiana has opened.
by silajmat

The new Hard Rock casino has launched in Indiana after being held up due to an investigation by the Indiana Gaming Commission into a former executive.

US.- The Hard Rock Casino Northern Indiana officially opened to the public on Friday with a launch ceremony that featured Jackson 5 members Marlon and Tito Jackson.

The $300m casino is located along the busy Interstate 80/94 in Gary. It was built to replace the 25-year-old Majestic Star Casino boats that closed in April.

Casino president Matt Schuffert told The Northwest Indiana Times that it aimed to create “a fun, entertaining environment” for visitors.

The casino has an auditorium with 1,950 seats, the Hard Rock Live performance hall, which is temporarily filled with slot machines, as live shows are not yet allowed due to Covid-19 restrictions. Schuffert expects to start live concerts in September or October if Covid-19 measures continue to be eased.

The Hard Rock’s opening was held up by a state investigation into accusations of political corruption against the casino developer’s former CEO Rod Ratcliff.

The Indiana Gaming Commission (IGC) imposed a $530,000 fine against Indianapolis-based Spectacle Entertainment over missing a deadline for Ratcliff to sell his ownership stake.

It eached an agreement with Rod Ratcliff in March, under which he sold his shares. Ratcliff has also given up all involvment in gaming in Indiana. 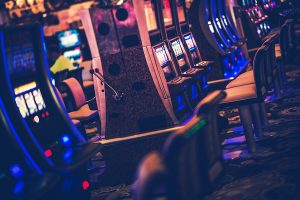