According to research firm Macquarie Research, the Gold Coast may not be “the most attractive market” to develop integrated resorts.

Several major operators such as Hard Rock International have already voiced their interest in scoring the second IR licence in the region but Macquarie says such a business may struggle. The firm stated that the creation of a venue that exceeds €254 million probably won’t deliver an appropriate return as soon as developers may expect.

“We see challenges generating an appropriate return on a development larger than €254 million, which compares to media speculation of around €1.2 billion,” Macquarie analysts told media outlet The Gold Coast Bulletin and added: “The Gold Coast is not the most attractive market for a new integrated resort and casino, in our view, relative to other regions within Australia.

“With a decision up to the Queensland Government, they will need to assess the net community benefits and determine whether it deters The Star Gold Coast from completing its recently approved €1.2 billion masterplan.” 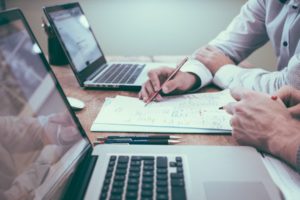 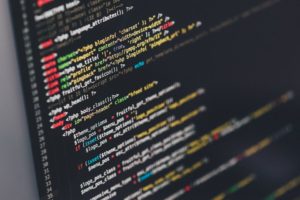 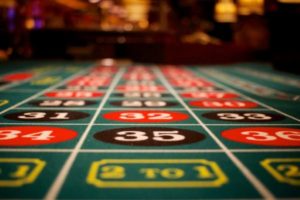 Crown to open Sydney casino by next Christmas