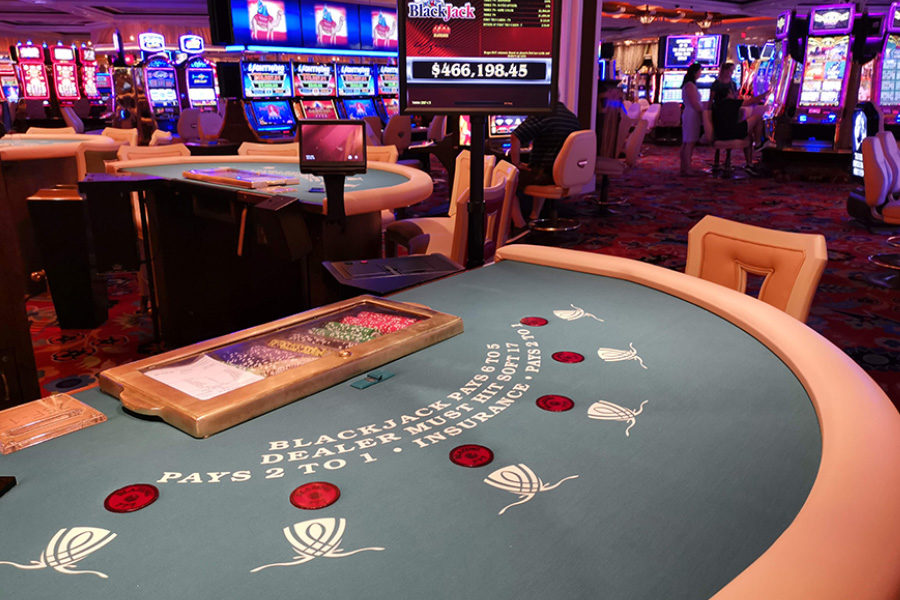 The Muskegon County casino is one step closer to approval.
by emmar

The proposed casino is a project from the Little River Band of Ottawa Indians, which has been working on the plans for more than a decade.

US.- A proposed casino project in Muskegon County, Michigan, is one step closer to approval, with the federal Bureau of Indian Affairs expected to publish a final environmental impact statement this week.

The new casino would be run by the Little River Band of Ottawa Indians, which began working on plans to convert the former Great Lakes Downs racetrack into a casino back in 2008.

The LRBOI’s chief, Larry Romanelli, said: “This is an incredible step forward in our process to build the Muskegon County Casino Project. This was the big one and this basically to me tells me we’re going to have a casino here in Muskegon.”

The tribe claims the project will create 1,500 permanent jobs in the area and a further 1,500 temporary roles in construction and ancillary sectors. 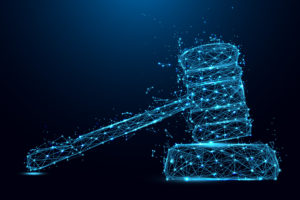