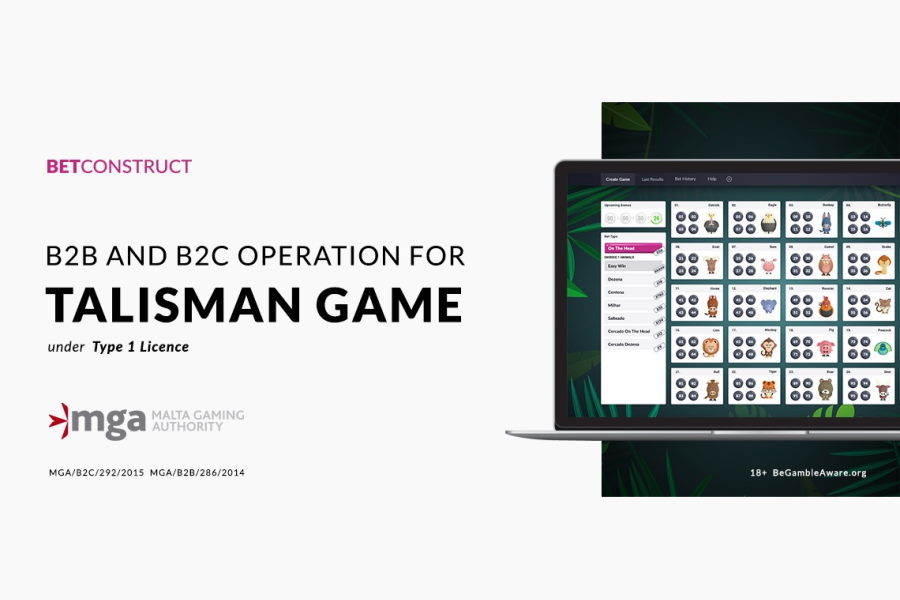 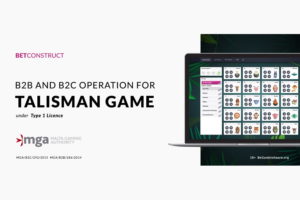 The MGA licenced BetConstruct’s Talisman game by giving it a Type 1 Licence.

Malta.- BetConstruct’s game Talisman, also known by the animal game title, got certified under the Type 1 Licence granted by the Malta Gaming Authority.

The Maltese regulator gave its official approval to BetConstruct’s in-house developed Talisman enabling the vertical under its MGA/B2C/292/2015 B2C – Gaming Service and MGA/B2B/286/2014 B2B – Critical Gaming Supply licences. The granted approval allows BetConstruct to provide Talisman under its own licence and to other MGA licensed operators.

Talisman is a bet-on numbers type of game featuring digits from 0 to 99 divided into 25 blocks and each assigned with a single animal.

With this game, BetConstruct delivers attractive easy-to-play leisure for the players and quick revenue generator for operators, since the rounds renew once every 30 seconds.

This licence adds up to other certified games in BetConstruct’s Gaming Suite which provides a wide range of various casino and bet-on games. 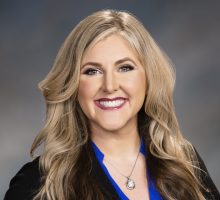