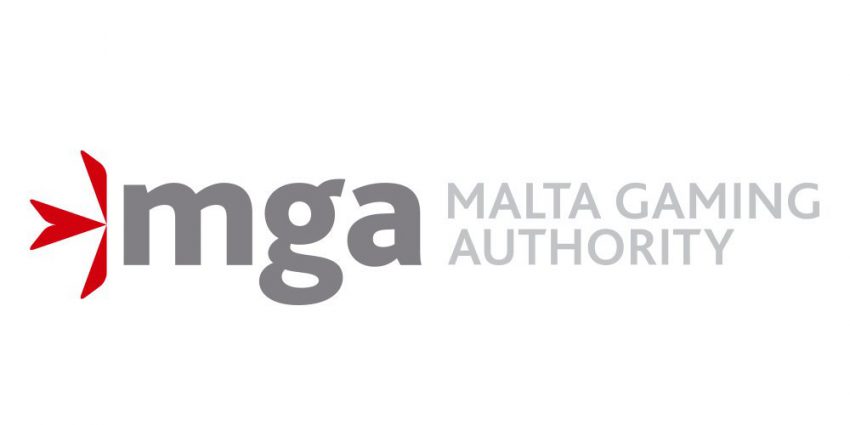 The Maltese authority has cancelled another gaming licence. Credits: MGA
by Paul Lancaster

The gambling authority from Malta notified ASAP Italia SRL that it decided to cancel its gaming licence.

Malta.- The Malta Gaming Authority (MGA) has notified that ASAP Italia SRL’s gaming licence has been cancelled as of June 17, 2019. The company has been directed to proceed with the cancellation process and to suspend all gaming operations with immediate effect.

MGA also said that ASAP Italia RSL must include a notice on its website that informs all players that the authorisation has been cancelled. “The authority hereby notifies that any websites operated by ASAP Italia SRL or associated with ASAP Italia SRL, and which make reference to the MGA or the licence is not approved to be operational by the authority. Due to the cancellation of the licence, ASAP Italia SRL is therefore not authorised to continue conducting gaming by means of distance communications under an MGA licence,” said the regulator.

The MGA said that no further information will be released at this stage of the process in order to not compromise any investigations that may need to be performed by the MGA or other competent authority.

This is the second licence cancelled in a week in Malta. The MGA revealed last week that Wish Me Luck’s licence was also cancelled with immediate effect. The regulator from Malta said that as it cancelled the licence, the operator is not authorised to continue its operations.