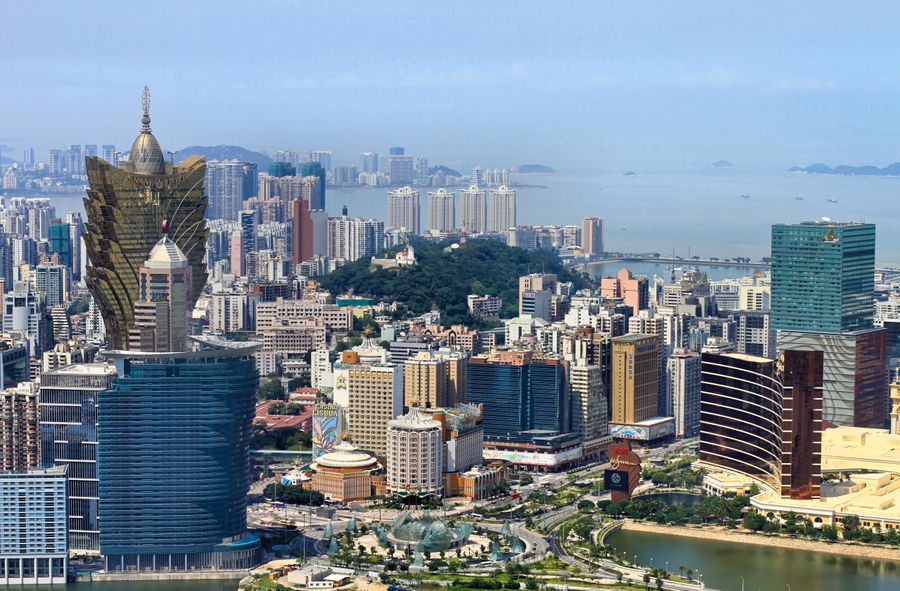 Macau GGR is expected to be flat early in 2020.
by fnoodt

According to Japanese brokerage Nomura, Macau GGR will most likely remain flat for the beginning of the current year, following the first trend.

Macau.- Last year was not the best performing 12 months for the Macanese market. Macau GGR will, however, continue to struggle, according to Japanese brokerage Nomura and its latest report.

“By segment, we estimate that average daily mass revenues are up approximately 5-7% year-on-year,” they revealed. Nomura also added that VIP volumes for the first five days of this year were tracking “approximately 15-20% lower” versus the same period last year.

The brokerage says that daily Macau GGR for January and February together “typically” improves 4-5% sequentially compared to December.

“However, we expect somewhat better year-on-year performance in January than we do in February this year,” Nomura stated.

The Chinese territory of Macau had a tough 2019 and may start slow in 2020 as well. According to the authorities, a viral pneumonia outbreak could endanger the city, even though its hundreds of kilometres away.

The outbreak was reported in the metropolis of Wuhan, in central mainland China. However, Macau has direct air services, which may hurt the gaming industry over the serious threat of an epidemic.

Worst of all, the World Health Organisation has yet to identify the causal agent for the Wuhan pneumonia outbreak.

“No evidence of significant human-to-human transmission and no health care worker infections have been reported,” the WHO stated anyway.

The Macau Health Bureau has asked casinos to install body temperature-screening equipment at their facilities. However, there’s no further news on which venues have complied with the request to prevent the outbreak from further expanding.

Fitch Ratings has changed its rating for Macau and downgraded it from “Stable” to “Negative”. The agency said that the downgrade is due an increased exposure to mainland China.