Credits: The Independent.
by Paul Lancaster

The state lottery reported US$4 million in losses after temporarily closing two games over a state budget crisis.

US.- A lottery official from Illinois reported late last week that the state lost approximately US$4 million when two games, Powerball and Mega Millions, were shut down. The losses come from the decrease in the number of ticket sales.

Jayme Odom, Illinois Lottery official, said that whilst Powerball reported losses of US$1.5 million during the time frame it was closed, Mega Millions surpassed this number and hit the US$2.4 million mark. As it was revealed yesterday, the lottery resumed the games’ activities on Thursday night. Bill Fleischli, from the Illinois Association of Convenience Stores, said during the last week of June that the last time that lottery sales were suspended, the border communities lost 42 percent of their lottery sales, and it took them five or six months before they ever got 90 percent of them back.

Lottery officials expect that with a new budget in place, the large-prize winners pays will be resumed. Whilst it looked like the agency had the money to make the payments, the House of Representatives decided to override the Governor’s veto on increasing state income taxes. As the news outlet confirmed, Illinois now has a budget plan for the first time in two years. 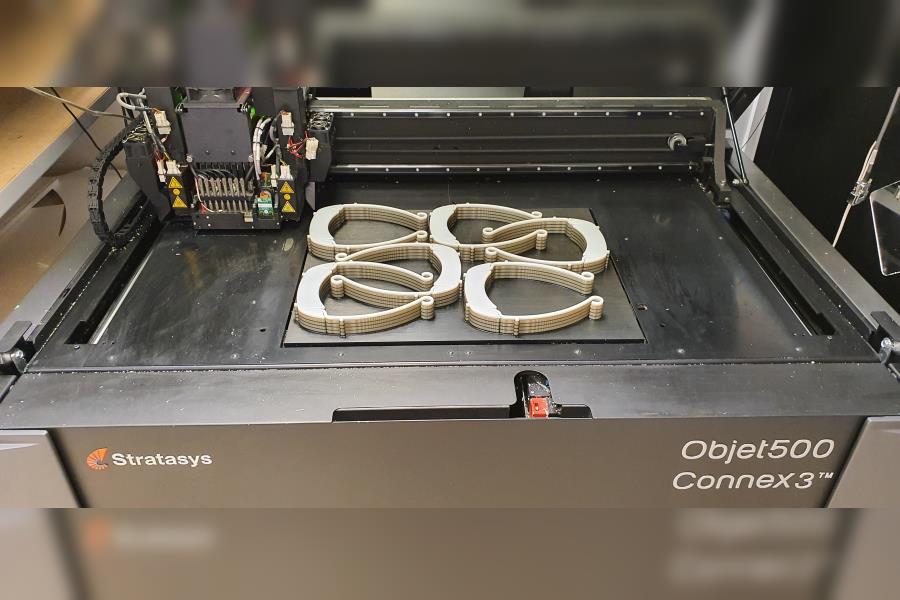 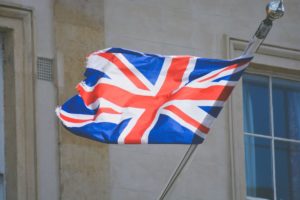