London to implement ban on gambling ads on public transport 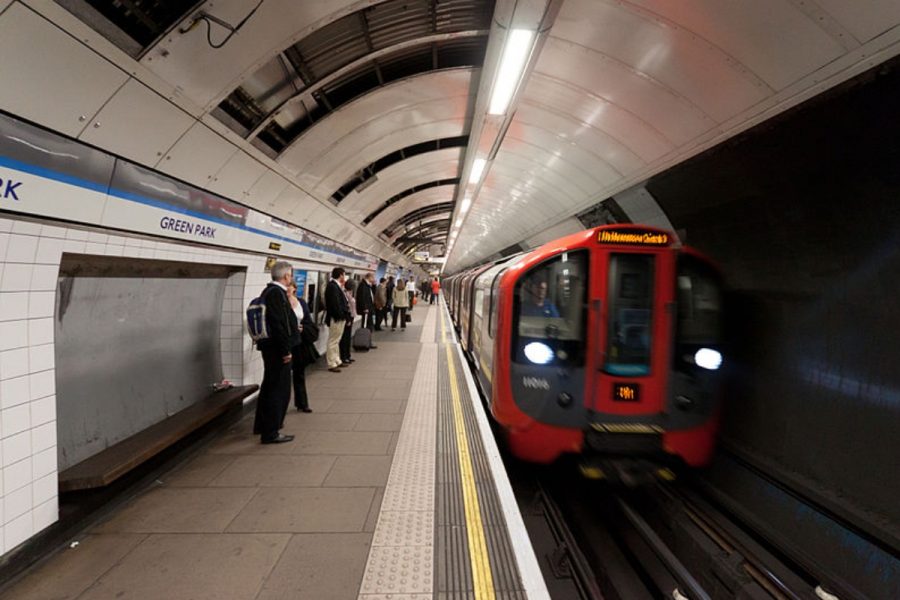 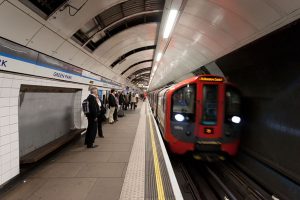 London will remove all gambling ads from public transport.
by jfoley

Mayor Sadiq Khan has ordered Transport for London to end all gambling advertising on its network as soon as possible.

UK. London mayor Sadiq Khan made a ban on gambling advertising on The Tube a manifesto pledge, but details had yet to emerge since his re-election in May. However, he’s now said that Transport for London (TfL) has been ordered to end all gambling advertisements on the UK capital’s public transport network.

Khan was reminded of his election pledge by Green Party leader Siân Berry during her address to the London Assembly this week. She asked why TfL hadn’t yet offered a formal timetable for removing adverts.

Khan said he had instructed TfL to push the move forward and prohibit all gambling advertisements as soon as possible. Tfl has confirmed that it is looking at how to introduce the ban, but that there is no timetable as yet.

The Evening Standard newspaper has reported that the move will cost TfL between £13m and £25m per year.

Khan previously introduced a ban on advertising “food and non-alcoholic drinks high in fat, salt and/or sugar” in 2018.

Its chief executive Michael Dugher wrote in the parliamentary magazine The House “gambling advertising equals harm or is the cause behind problem gambling is just not true”.