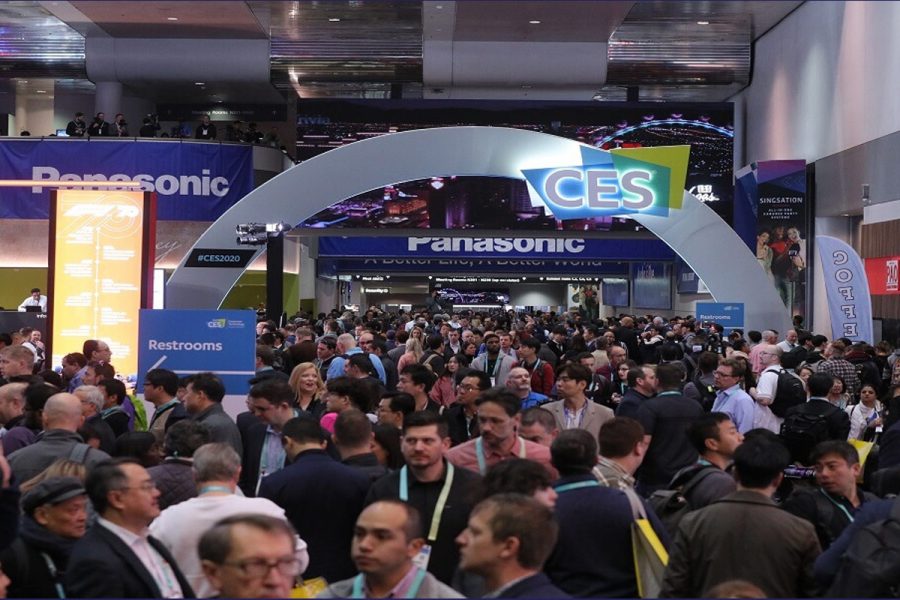 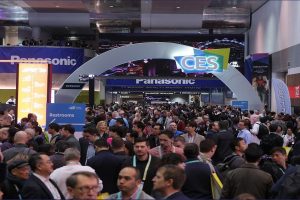 The CES trade show will be back in January 2022.
by melissac

The CES trade show will return to Las Vegas in January 2022, offer a boost to casinos.

US.- The CES trade show has been confirmed for Las Vegas in early 2022 offering a sign of returning business and MICE tourism.

After being held online this year due to Covid-19 restrictions, next year’s trade show has been set for four days from January 5.

Senior vice president of sales at the Venetian Resort, Chandra Allison, said that being able to bring back an event like the CES to the south of Nevada was “paramount to the city’s economy.” In 2020, the trade show attracted more than 180,000 visitors to the city.

These kinds of conventions are considered vital for the hotel and casino industry in Las Vegas, especially during slow midweek days. In 2020, several resorts on the Strip closed temporarily during midweek days due to slow demand.

Las Vegas is currently planning the West Hall expansion at the Las Vegas Convention Center, which will cost an estimated $987.1m, and an underground people-mover developed by Elon Musk’s The Boring Co, which is designed to attract conventioneers.

As of Saturday, Las Vegas casinos could operate at 80 per cent of their capacity. The social distancing requirement was shortened from six feet to three feet.