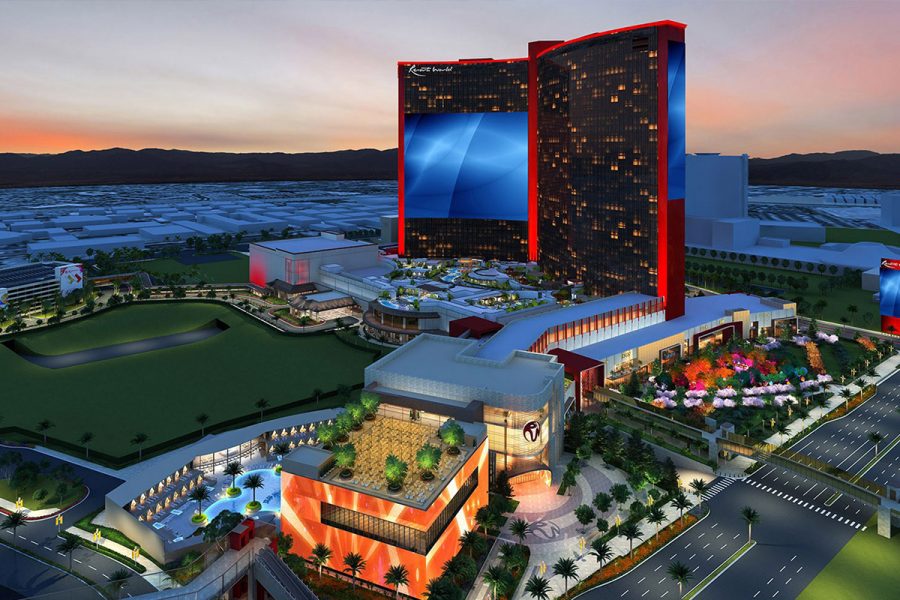 Resorts World Las Vegas has announced that it will open on June 24 for the summer season with 95 per cent of operations running on its opening day.

US.- Resorts World Las Vegas, the first new property in Las Vegas since the inauguration of the Metropolitan in 2010, has announced that 95 per cent of its operations will be running when it opens to the public on June 24.

The resort, which includes bedrooms, casino, 40 food and bar venues, and 70,000 square feet of retail space, is now taking reservations.

The $4.3bn project is located on the site of the former Stardust Resort and Casino, where Boyd Gaming had begun building Echleon Place before the interruption of the recessions projected to open back in 2016, but that never happened until now. Boyd sold the site to Genting in 2013.