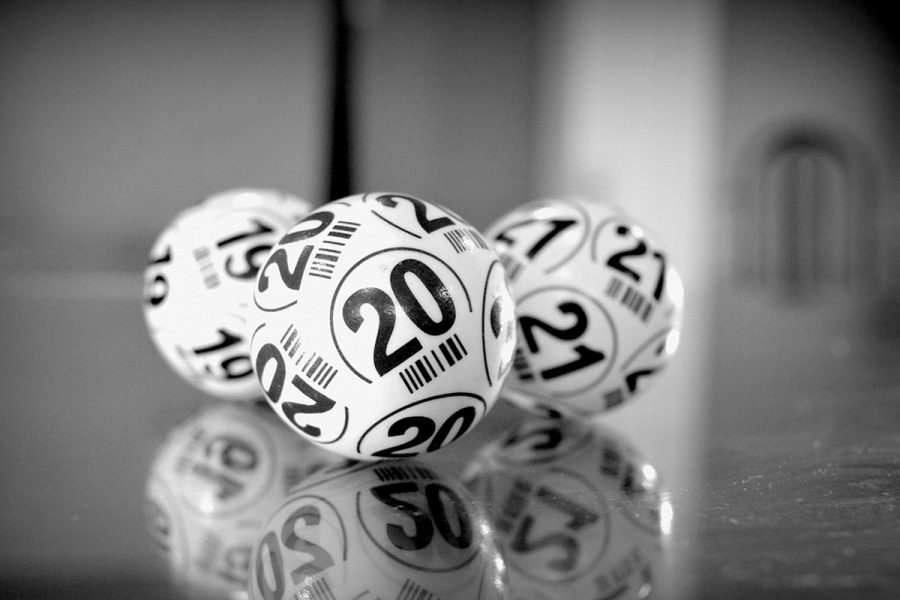 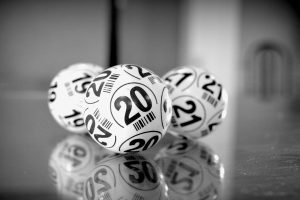 When visiting Las Vegas, many people’s minds automatically think about the bright casino lights. Their mind starts to drift to the poker tables and vibrant slot machines. And who can blame them? The US’ land-based gambling capital is one of the best places in the world to play these games.

Having said that, many visitors ignore one game that provides just as much entertainment. And one could argue that they do so unfairly. We are, of course, talking about bingo.

Las Vegas bingo tournaments are aplenty and offer unique chances to win and enjoy the city from another angle. In this article, you’ll find out why you should play bingo here and where you can do so. Most importantly, you’ll discover the top tips and tricks for winning.

Why Play Bingo in Las Vegas?

We can already hear you asking: “Why on earth would I want to play a bingo tournament in Las Vegas?”.

One reason you might want to consider doing so is that these halls will often be less crowded than poker rooms and the like. Yes, they’ll still receive attention – but nowhere near as much as the main attractions in Vegas.

It’s also worth considering Las Vegas bingo tournaments because of how widespread they are. Regardless of when in the year you travel, you’re likely to find one that fits your interests. Bingo is social, too, so you can enjoy a lowkey night with your friends when you’re tired of casinos and partying.

Lastly, bingo is fun! If you’ve never played before, you’ll be able to tick something off your bucket or to-do list. And who knows? You might even find yourself a new hobby for when you return home.

What Are the Rules of Bingo?

Before we look more closely at tips and tricks for winning Las Vegas bingo tournaments, we should look at the main rules to keep in mind.

In general, the way you win at bingo is by getting a certain amount of numbers (or the equivalent for that particular game) in a row. The aim is to achieve this before the other people in the room.

Once you’ve won, you often shout: “Bingo!”. Alternatively, you’ll get a way of making it clear that you’ve met the necessary requirements.

The rules differ, though, depending on where you play. You’ll also need to check to see if you’re playing the British or American bingo variant when participating in Las Vegas bingo tournaments.

Nonetheless, you can increase your chances of winning a bingo tournament in Las Vegas. Here are some actionable tips for doing that.

Every seat under the roof of a bingo hall is equal, right?

In general, it’s a good idea to sit close to the person calling out the numbers at Las Vegas bingo tournaments. By doing this, you’ll make sure that you hear everything clearly. On the other hand, if you were to sit at the back, you might miss that winning number.

Sitting near the front is also a good idea because when you shout bingo, the sound won’t need to travel as far. Another thing worth considering is distractions; wherever the majority of these are, that’s where you need to avoid.

Get to the Venue Early

If you want to win a bingo tournament in Las Vegas, the worst thing you can do is show up just as the event is about to begin. Beyond feeling stressed, you’ll also have less choice with your seating.

In addition to the above, you won’t have any time to take in your surroundings and settle in. So, you could find yourself feeling nervous and bemused for the entire game.

Don’t Let It Be Your First Time

You might well get lucky and win big on your first bingo attempt. But the chances of this happening are improbable.

If you’re only interested in going for the experience, you probably don’t need to worry about practising too much. However, it’s imperative that you do so if you’re serious about winning one of these events.

Before boarding the plane to Vegas, practice at home. Get yourself a bingo set and run through what an event might look like. With extra experience, you’ll give yourself an upper hand over the other contestants.

Playing at the most popular hours restricts you greatly. You’ll have less of a choice when it comes to picking a seat, have more distractions, and compete against more people.

Although peak hours might be the most convenient, your best chance of winning Las Vegas bingo tournaments is to research when the most popular times are. And once you know those, do everything you can to play outside of those.

Where Can You Play Las Vegas Bingo Tournaments?

The primary Plaza Las Vegas bingo tournament, titled Super Bingo, is arguably the best opportunity to play competitive bingo in the city. Spanning across two days, the event takes place at various times throughout the year.

When signing up for Super Bingo, players receive numerous benefits – including free drinks, free slot plays, and much more.

At the event, players can participate in numerous tournaments. A variety of cash prizes are also available for contestants.

Give Las Vegas Bingo Tournaments a Try for a Unique Experience

Many people visit Las Vegas to participate in poker, blackjack, or a different kind of casino game. But by trying out bingo there instead, you could increase your chances of winning drastically.

Bingo has a lower barrier for entry when you compare it to the aforementioned table games. Alongside that, you’ll also compete with a fewer number of people in comparison.

To give yourself the best chance of winning a bingo tournament in Las Vegas, think about where you want to play – Plaza Las Vegas is our tip. Beyond that, practice and think strategically. And most of all, have fun!