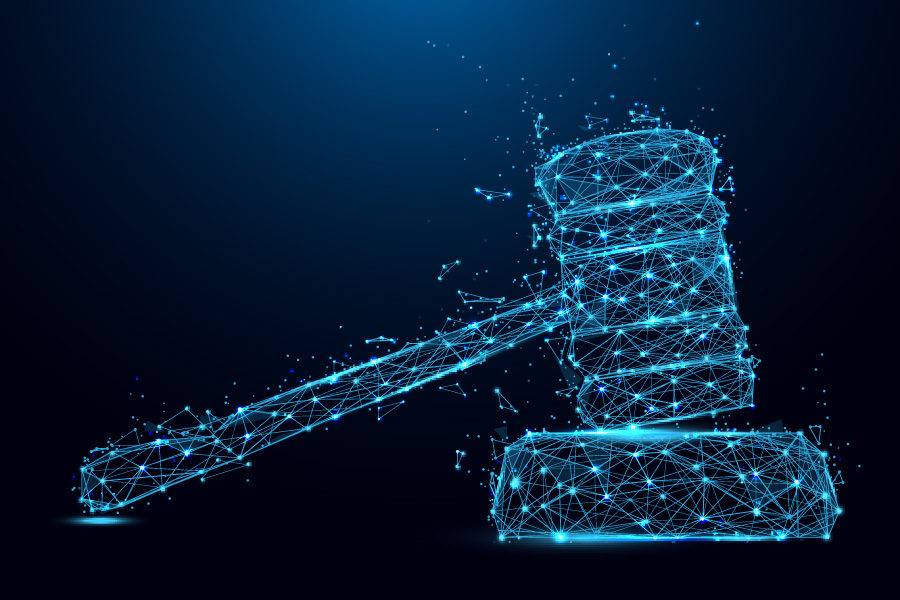 A court has lifted an injunction against Kindred Group’s Spooniker subsidiary.
by jfoley

Sweden.- Kindred Group’s Spooniker subsidiary has won its appeal against an injunction issued in relation to Sweden’s temporary cap on online casino deposits.

Spooniker was issued with an injunction after Sweden’s gaming regulator Spelinspektionen found it had allowed customers to deposit more than the SEK 5,000 (€476) weekly limit.

The former state monopoly ATG also received an injunction for the same reason.

Kindred argued that it had made all players set their own deposit limit. It said that those who set a limit of more than SEK 5,000 were only permitted to use betting services, not online casino. Players who wanted to play casino games needed to set a limit below SEK 5,000 it said.

Spelinspektionen claimed that created a loophole that went against the spirit of the new regulation because players could deposit more than SEK 5,000 and then lower their deposit limit to gain access to online casino games.

However, the Administrative Court in Linköping has now ruled in Kindred Group’s favour, finding that the law refers only to deposit limits for online casino, not actual deposits. That would mean that Kindred was not in violation of the regulation by allowing players to deposit more than SEK 5,000.

Sweden introduced its controversial temporary deposit limits for online casino gaming on July 1 last year as a measure designed to prevent an increase in problem gambling during the Covid-19 pandemic.

The limit was set at SEK 5,000 (€476) per week, and was accompanied by limits on bonuses. The measure was initially due to last for six months but has since been extended until June 2021.