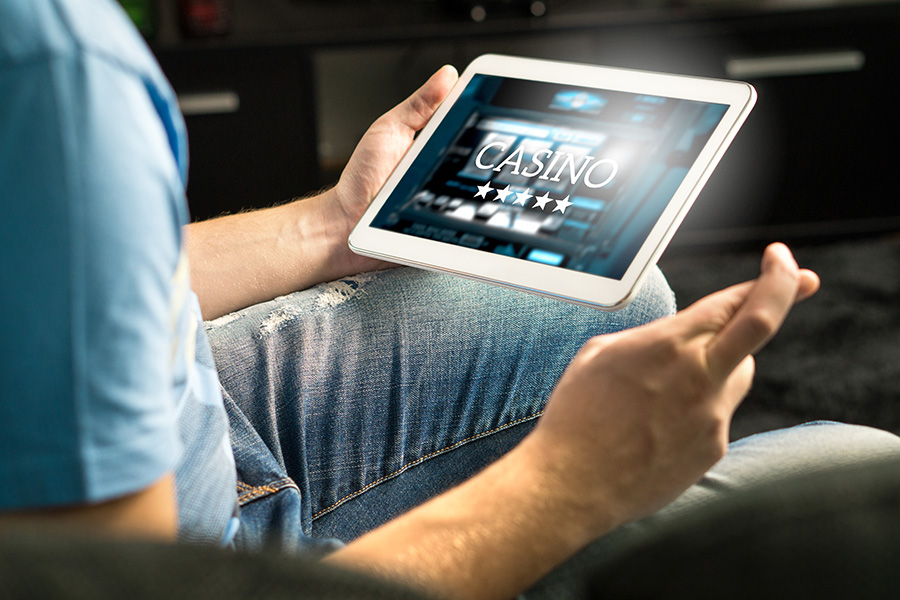 The cloud hosting provider arrived in West Virginia in August and plans to cover eleven states by the end of the year.

US.- After arriving in West Virginia, Cloud hosting provider Internet Vikings has announced the launch of its services in the state of Colorado. The company plans to cover 11 more US states by the end of 2021.

Elena Kvakova, Internet Vikings’ head of US expansion, said: “What we have seen so far is that the licensed hosting options in the US are both limited and costly, and something which providers have to figure out, in addition to everything else.

“So what we are trying to do in a few key states right now, is to reconsider that setup, and offer equally reliable and secure services, but making them more agile and cost-effective”.

In August, when Internet Vikings announced its expansion in the US market by offering their services to igaming operators in West Virginia, the founder and CCO of the company, Rickard Vikström, said they were excited to start the journey into the United States.