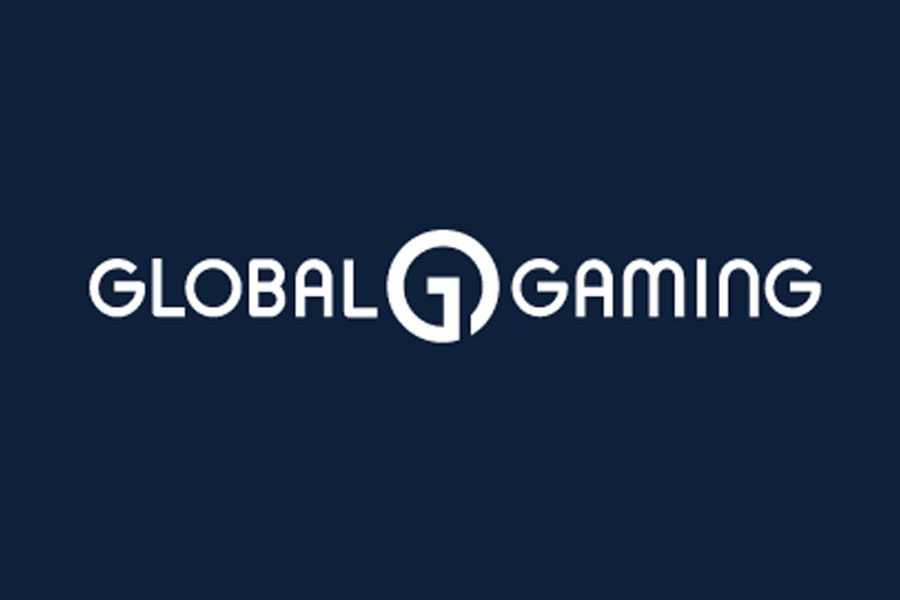 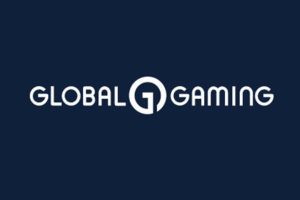 Global Gaming has reduced its losses.
by jfoley

Online gambling operator has reduced losses and aims to break even by mid-year.

Sweden.- Global Gaming continues to suffer after losing its Swedish licence but has reduced losses through cost cutting in Q1.

Global Gaming said it had reduced losses by slashing marketing costs and was on target to break even mid-year despite postponing its sports betting launch to late autumn because of the Covid-19 pandemic.

The company was able to somewhat mitigate the effect on profit by cutting costs to reduce losses.

Direct operating expenses were down by 70.6 per cent to SEK24.9m as Global Gaming slashed its marketing spend and cut staff from 137 to 86. As a result operating profit fell 57 per cent to SEK32.9m (€3.1million).

Global Gaming CEO Tobias Fagerlund said: “We are already close to achieving our first target for the year; to be break-even during the first half of the year.

“We are serious about our goal of being profitable and profitable throughout the year. Our decision to give a dividend to our owners, which corresponds to a direct return of just over seven per cent, aims to emphasise just that; we are prepared for growth and to deliver black figures again.

“Our intention is to increase our presence in new markets and new brands. We have during the quarter launched our new brand Boostcasino in our existing markets and will now increase the pace.

“By the end of the year, Ninjacasino and Boostcasino will be present in at least three new geographical markets.”

Fagerlund said Global Gaming now expected to launch sports betting in late autumn rather than in summer. The company has been granted permission to appeal against is Swedish licence revocation by the Spelinspektionen.

Operators in Sweden have called on the authority to row back on new online betting limits after reports suggest channelisation to legal gambling sites is lower than thought. 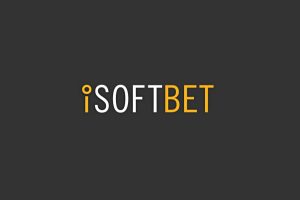