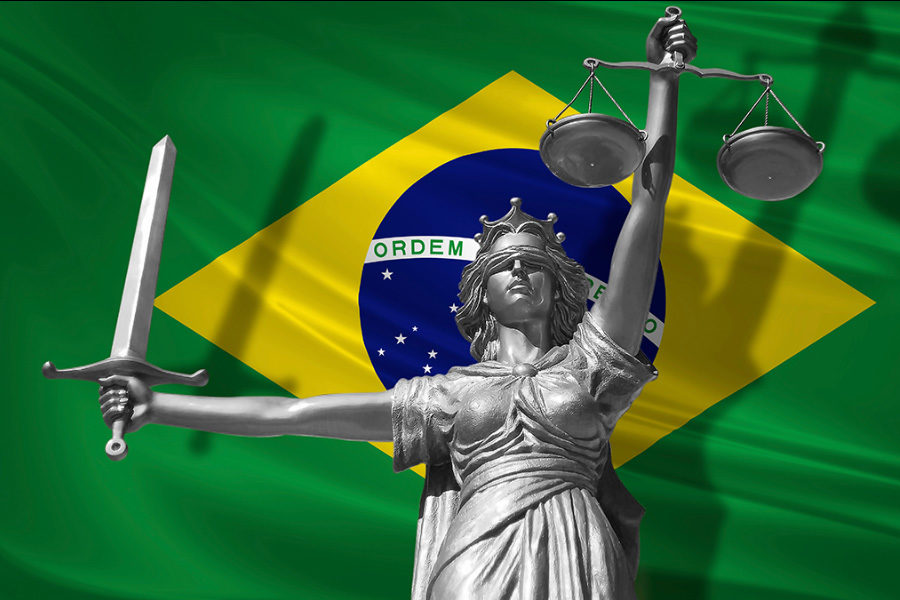 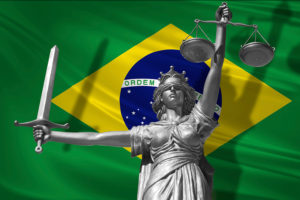 Brazil's highest court could decriminalise gambling in April.
by emmar

The Supreme Federal Court has scheduled a session for April to address the constitutionality of the current prohibition of gambling in Brazil.

Brazil.- The Supreme Federal Court (SFC) has set out the calendar of plenary sessions for 2021 and gambling is on the agenda. On April 7, the country’s highest judicial authority will analyse whether the continued prohibition of games of chance is constitutional.

The court will analyse whether the classification of gambling as a criminal activity under the Criminal Contraventions Law of 1941 is in conflict with Brazil’s 1988 Constitution.

The court’s agenda for April 7 states: “RE 966.177 – Gambling (7/4) – The trial addresses the typical character of conduct in the establishment and exploitation of gambling, rejected by the contested judgement based on the precepts of free enterprise and fundamental freedoms. The issue was considered of general repercussion in November 2016. Rapporteur: Minister Luiz Fux.”

As Brazil continues to discuss the possible legalisation of casinos, a ruling from the SFC that decriminalises gambling could bring regulated gaming one step closer in what has the potential to be an enormous market.