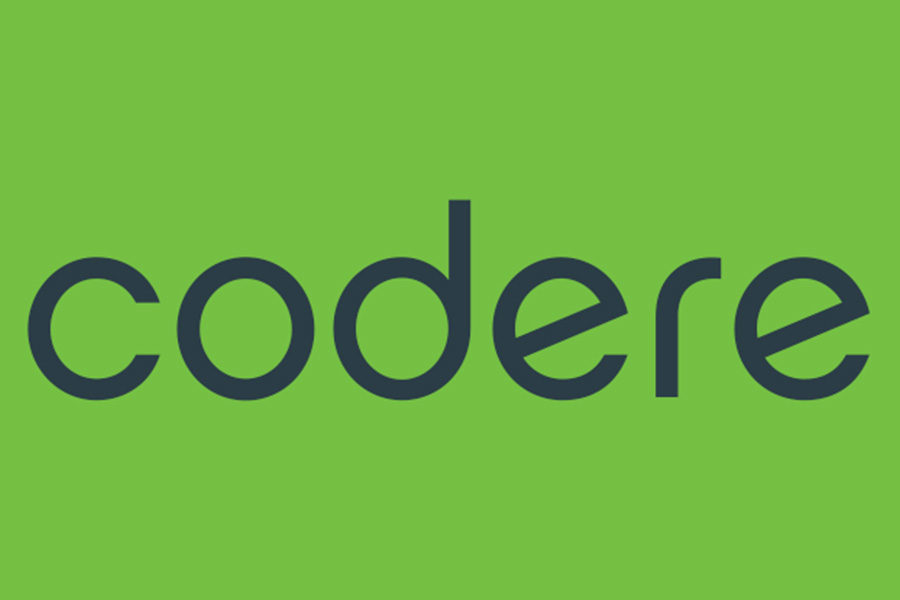 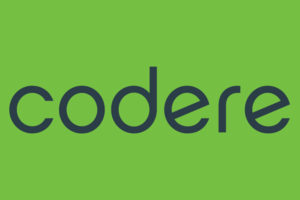 The new funds will allow Codere to reopen its retail estate.
by jfoley

The Spanish group has secured emergency capital through a 12-month credit line with a US hedge fund.

Spain.- Spanish gambling operator Codere SA has escaped bankruptcy after agreeing a €120-150million credit line with a US hedge fund.

The Bolsa Madrid group is believed to have reached a 12-month funding arrangement with a new investor believed to be the Miami-based hedge fund Dryden Capital.

According to Spanish newspaper El Pais, Dryden Capital has invested in several Spanish businesses during the Covid-19 crisis, including Codere’s main rival, CIRSA.

Codere had so far failed to convince existing US debt holders Silver Point and Abrams Capital to extend credit lines and was downgraded by credit agency Moodys as its bond values hit an all-time low.

The new funding will allow the company to reopen retail venues in Spain and South America. The company will use the credit to fund operations and repay deferred debt coupons.

Codere will reportedly increase interest on its existing long-term $300million and $500million tranches of US-denominated debt from 6.75 per cent to 7.25 per cent.