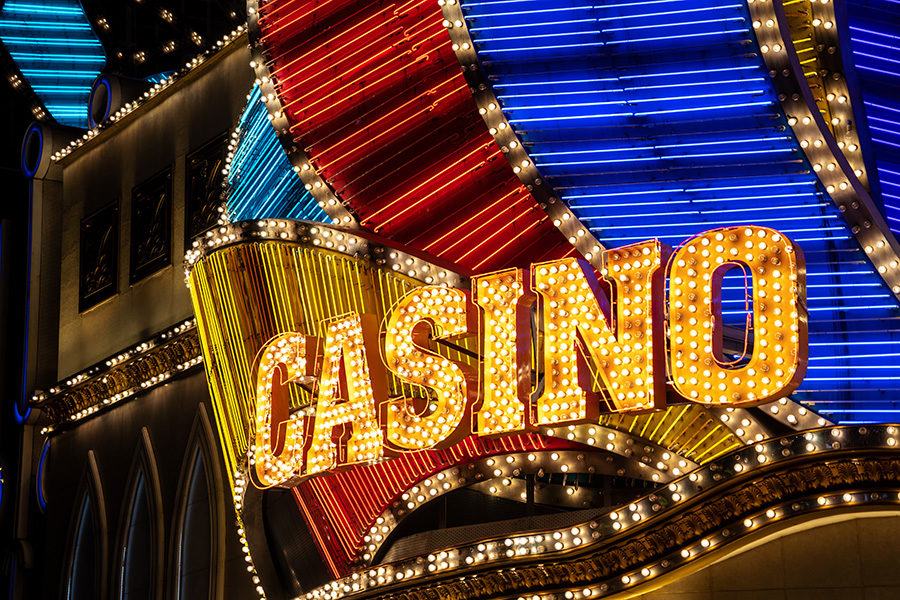 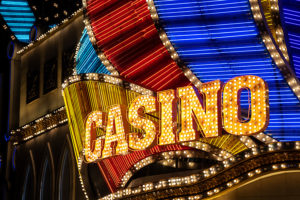 Operators would prefer a downtown location for Chicago's planned new casino.
by emmar

Eleven operators have responded to Mayor Lightfoot’s request for input on the potential size and location of a future casino.

US.- In response to the city of Chicago’s request for input on a potential Chicago casino, operators have said they would prefer a downtown location.

Back in August, Mayor Lori Lightfoot’s office issued a request for information inviting input from casino operators on the potential size and location of a future casino.

Eight out of the eleven respondents said they would prefer a permanent location in or near the downtown area.

Only six expressed interest in a temporary casino while the permanent property is built, and those agreed that the temporary site should also be downtown.

Harborside had been identified as one of four possible sites for the Chicago casino, but the mayor had not contemplated a downtown location on the city’s shortlist of possibilities.

Nevertheless, Mayor Lightfoot said in a statement “Thanks to the responses of nearly a dozen RFI respondents, we are not only one step closer to bringing the long-awaited Chicago casino to life, but have the critical information we need to ensure this project will be a success.” 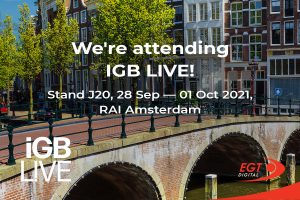