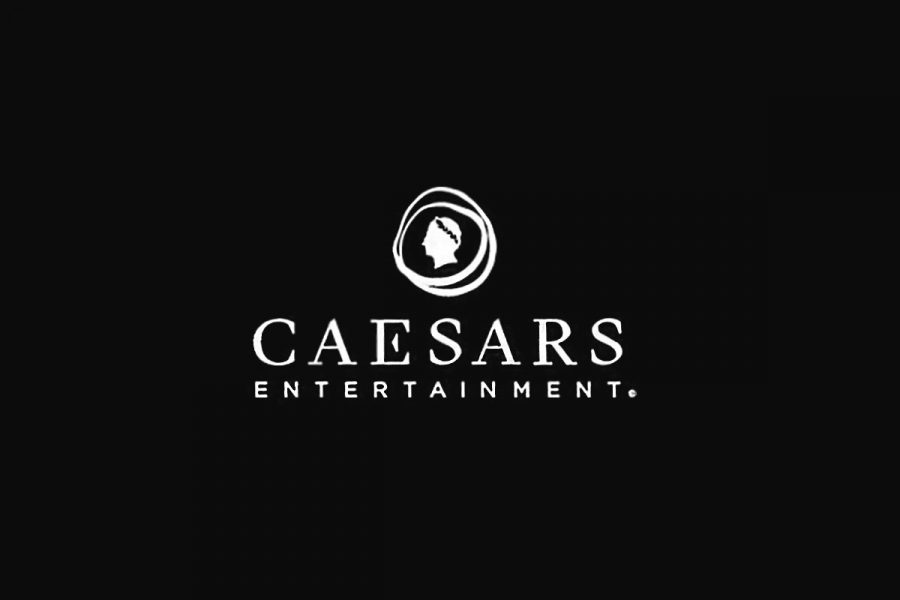 The name, branding and appearance of the casino on Ohio River will stay the same.
by ceciliaw

EBCI Holdings, run by the Eastern Band of Cherokee Indians tribe, has purchased the resort.

The deal closed after approval from the Indiana Gaming Commission. The name, branding and appearance of the casino on Ohio River will stay the same, along with the player loyalty program. The new owners also plan to retain all 700 employees.

Brad Seigel, general manager of Caesars Southern Indiana, said: “Caesars Entertainment is a great company and they’ve invested in this property and so we’ve been excited about that and I think the new owners look to just continue and build upon that.

R. Scott Barber, CEO of ECBI Holdings, said: “We knew that Caesars Southern Indiana has a special legacy of excellence which initially drew us to the casino.

“As we’ve discovered, Caesars Southern Indiana also employs an excellent workforce and has made meaningful investments in the community over the last two decades. We look forward to building on that success.”

In January, a group of tribal members has filed a petition against the Eastern Band of Cherokee Indians’ decision to purchase the Caesars South Indiana property.