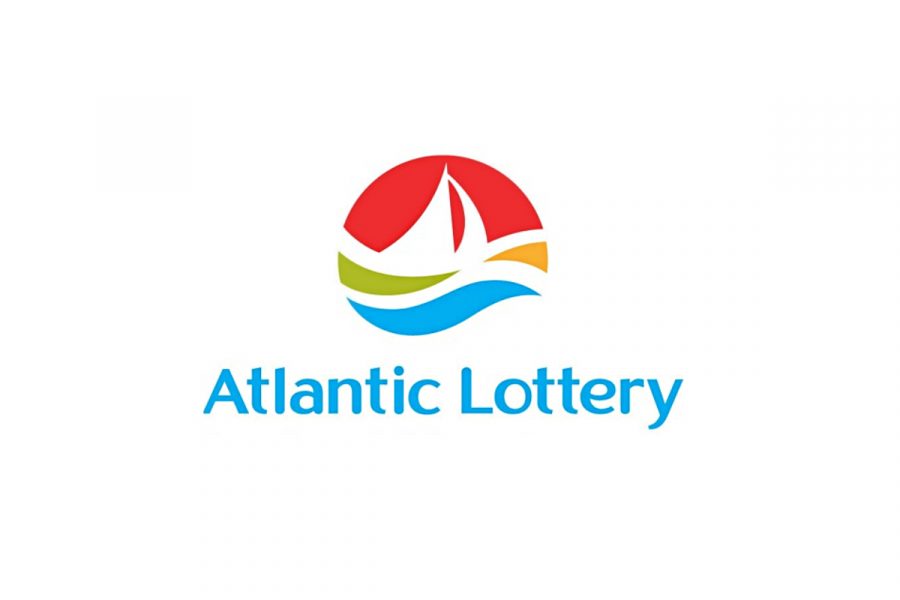 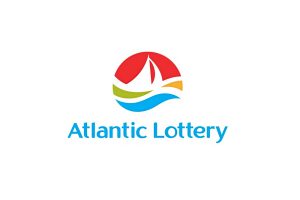 100 per cent of Canadian Atlantic Lottery’s profit is returned to the Atlantic provinces.
by marianah

The corporation returned all profits from the 2020-21 fiscal year to the provinces.

Compared to the last fiscal year, Atlantic Lottery’s profit fell by $48.9m, which was mainly due to Covid-19 measures.

Patrick Daigle, president and CEO of Atlantic Lottery, said: “Atlantic Lottery and its employees are proud of the returns delivered to our region and our communities during this challenging year.”

Daigle has been with Atlantic Lottery since 1997 and served as chief financial officer prior to being appointed interim president and CEO in February. Last week the corporation confirmed his appointment as new president and chief executive.