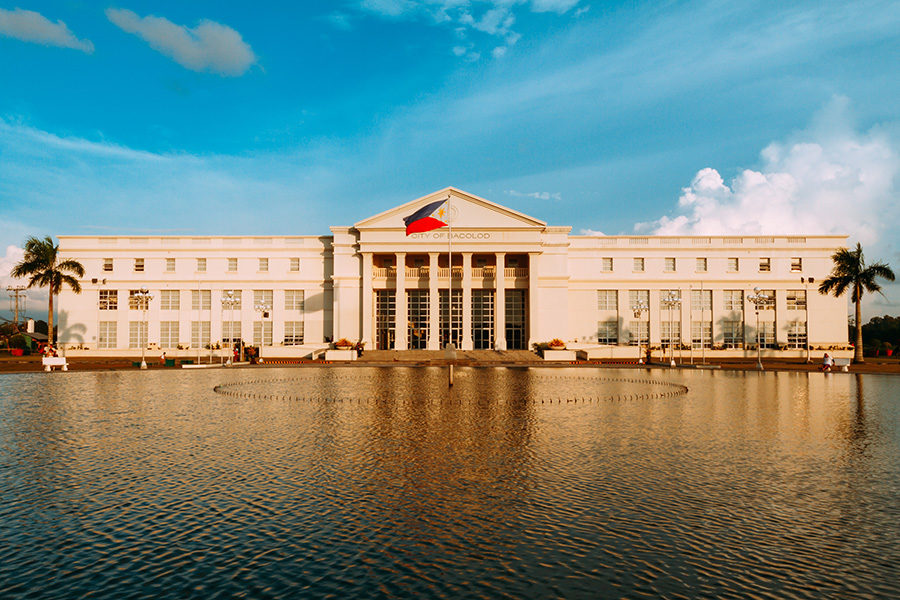 Robredo believes some are posing as retirees to work for POGOs.
by paulak

VP Leni Robredo has warned that 27,678 Chinese tourists are seeking permanent residency as retirees despite not being old enough.

The Philippines.- Vice president Leni Robredo has said he considers the recent arrival of over 27,000 Chinese nationals seeking permanent residency a serious threat to national security and to Filipino employment.

Debate has surfaced in Parliament following a surge of Chinese nationals requesting residency in the Philippines as retirees, even though some of are as young as 35 years old.

It is believed that some of the people are posing as retirees to work for Philippine offshore gaming operators (POGOs), while other doubt the claim as many POGOs have closed and left the country.

Robredo said: “We have many lessons in history. That’s one of the dangers.

“First, the POGO should not be allowed here, because number one, it (gambling) is illegal in China. Number two, they will apply for a job here, and many Filipinos who are already unemployed will compete with them.”

She also questioned the role of the Philippine Retirement Authority (PRA).

She said: “This should have been spotted from the start. It has been four years for the administration. Why did we let it slide?”