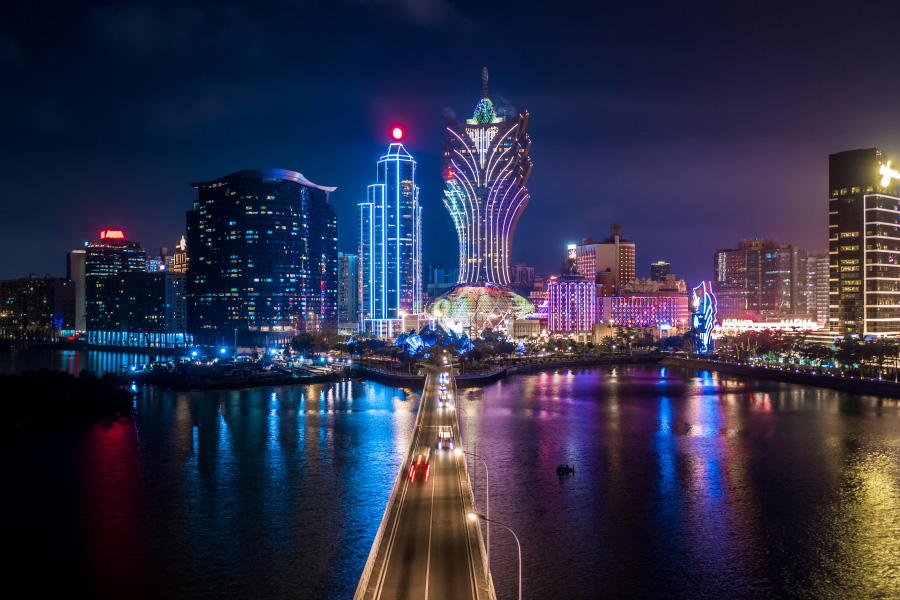 Macau faces a long road to recovery.
by franz

Macau.- The road to recovery for the gaming industry in Macau has a long way to go, with analysts now predicting that gross gaming revenue may not return to pre-pandemic levels until 2025.

While mass-market results are expected to arrive at 144 per cent of 2019 levels by 2025, VIP results are assessed to just recover to around 46 per cent, as the segment ‘fades away’.

Analysts recently forecast that GGR for 2021 as a whole will be down 69 per cent from pre-pandemic levels but up 51 per cent when compared to 2020 figures.

They said: “At this point, we expect GGR improvement in November/December, but do not expect opening up of Hong Kong or easing China visas until next spring and summer.”

The new outbreak of Covid-19 cases had a deep impact on the highly anticipated October Golden Week. Data from the Public Security Police show that daily average visitors to Macau during the holiday period was down 93.7 per cent compared with last year.

Analysts at Morgan Stanley expect the six gaming operators in Macau to report a total of US$23m in negative industry corporate earnings before interest, taxes, depreciation, and amortization (EBITDA) for the third quarter of 2021 due to Covid-19 cases in Macau in August and September.

The numbers would represent a 108 per cent drop from the previous quarter but only 1 per cent decrease from the same three months period of last year.

Morgan Stanley expected Macau industry EBITDA estimates “to decline another 40 per cent to 50 per cent as consensus does not yet appear to reflect recent Covid outbreaks in August and late September, which negatively affected October Golden Week.”