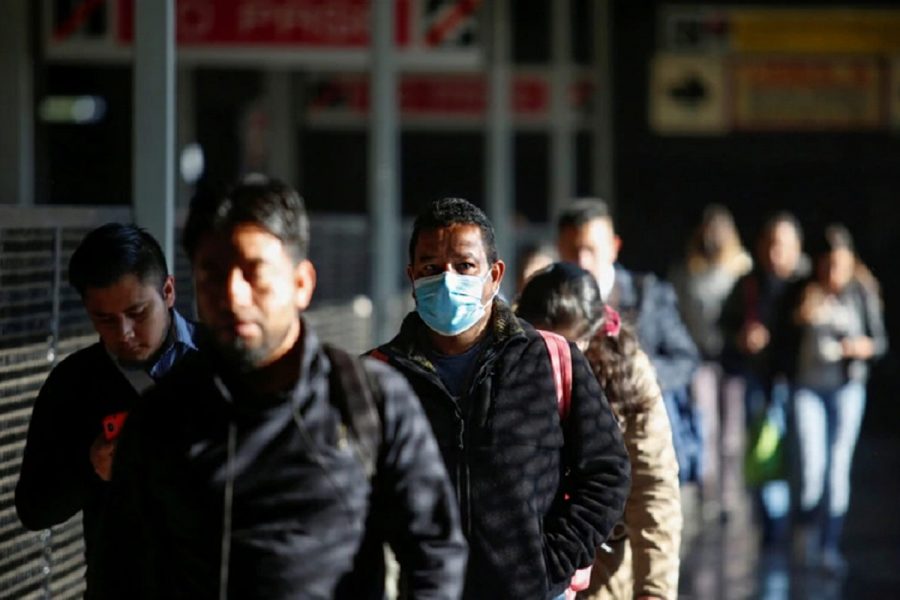 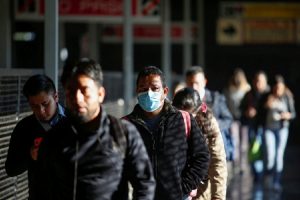 The decline in visits coincided with new Covid-19 cases in Macau.
by ceciliaw

Just 8,159 people arrived in Macau during the festive period after new local Covid-19 cases were detected.

Macau.- The Public Security Police has released data showing that the daily average of visitors to Macau during the October Golden Week 2021 was down 93.7 per cent compared with last year. The decline in visits came after new Covid-19 cases were confirmed in Macau.

Data from the Ministry of Culture and Tourism showed that travel spending during this year’s holiday in China was 40 per cent lower than in 2019 before the pandemic hit. Compared to 2020, spending was 4.7 per cent lower.