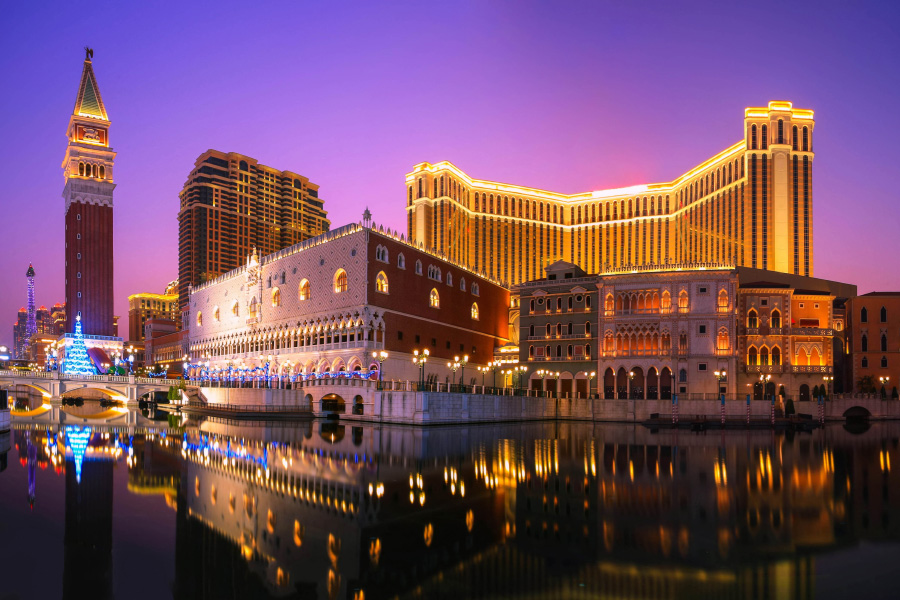 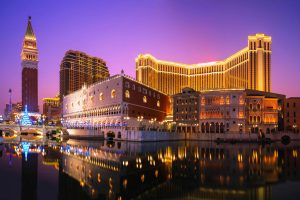 The Macau Statistics and Census Bureau has reported that the average occupancy rate at Macau hotels was up 550.3 per cent when compared to last year.

Macau.- The Statistics and Census Service (DSEC) has reported that 694,000 tourists checked into Macau hotels & guesthouses in April.

The number was up 550.3 per cent year-on-year for hotes, while the guestrooms rate increased 59 per cent.

The DSEC also reported that Macau registered 794,819 visitor arrivals in April, up 5.3 per cent from March and 7,000 per cent year-on-year.

The majority of the city’s visitors came from mainland China, which remains the only country to have a largely quarantine-free travel bubble with Macau.

However, the city has resumed 14-day quarantine for travellers from one district in Guangdong province due to a rise in Covid-19 cases.

During the first four months of the year, the average occupancy rate of guest rooms was 48.4 per cent, while the number of guests of hotels and guesthouses grew to 2,148,000.

Macau recorded a total of 2.53 million visitor arrivals for the first three months of the year.

The Census and Statistics Service has reported that the total spending of visitors (excluding gaming expenses) increased by 23.5 per cent year-on-year to MOP6.18bn in the first quarter of 2021.

Authorities also revealed that the total spending of overnight visitors rose by 48.0 per cent year-on-year to MOP5.59bn, while that of same-day visitors dropped by 52.1 per cent to MOP589m.

Morgan Stanley has cut its forecast for Macau gross gaming revenue (GGR) this year by 19 per cent to US$16.3bn.