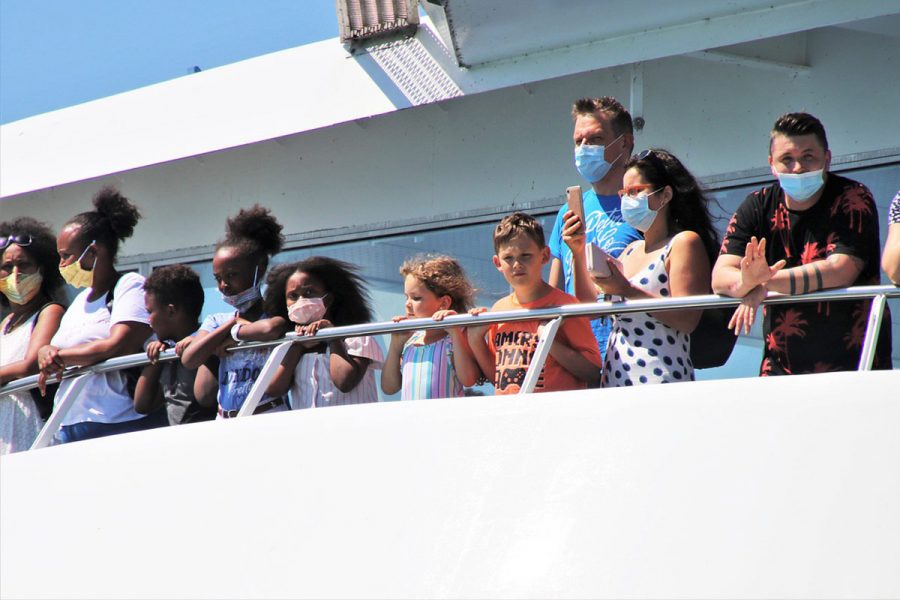 Nearly 3.4 million visitors arrived in Macau during the first five months of the year.
by franz

Macau authorities believe an outbreak of Covid-19 cases in Guangdong province may have affected Macau’s recovery and visitor arrivals.

Macau.- According to the Macau Government Tourism Office (MGTO) the city could receive between 7 and 8 million visitors this year. That compares to previous forecasts of between 6 and 10 million arrivals.

The new predictions come after Macau’s GGR fell 24 per cent in the third week of June when compared to the previous week.

Despite being a good performance, numbers were a long way from 2019 levels, when Macau registered 531,000 visitors arrivals during what was a four-day break in 2019 (this year the Labour Day break was extended).

For now, mainland China is the only country to have a largely quarantine-free travel bubble with Macau.

Plans to launch a travel bubble between Hong Kong and Macau have been halted again after a case of the Delta variant of Covid-19 was detected in Hong Kong, which means Hong Kong won’t reach the 28 days without a local Covid-19 case that Macau set as a condition for travel bubble.

According to Bernstein Research, Macau’s gross gaming revenue (GGR) could reach MOP10.72bn in June – 45 per cent of pre-pandemic levels.