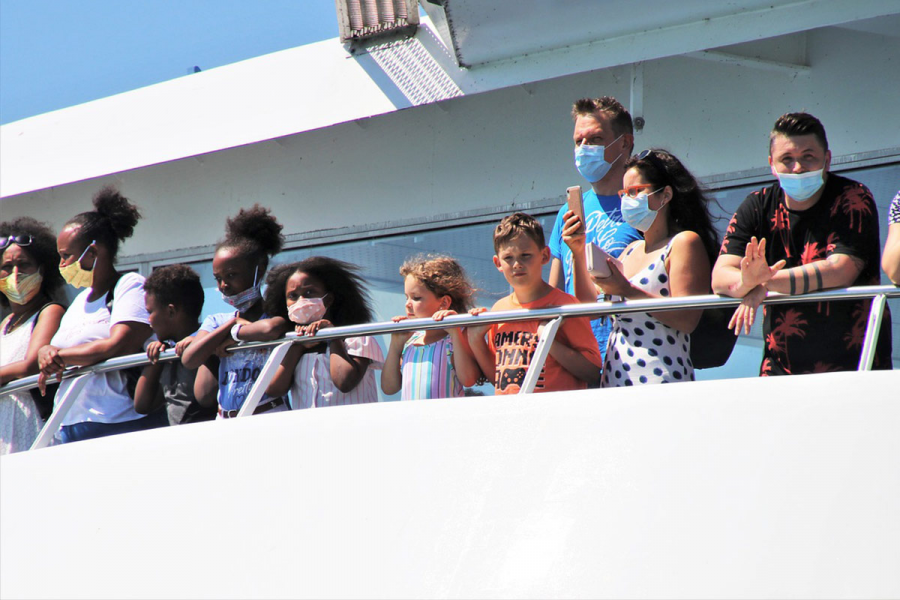 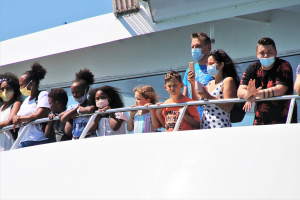 Macau received a daily average of 26,655 visitors between November 12 and November 18.

Macau.- The Macao Government Tourism Office (MGTO) has reported that the number of arrivals has continued to increase over the last week. Macau saw a daily average of 26,655 visitors between November 12 to November 18, while November 19 saw the highest number of tourist arrivals since the beginning of the month with 35,525 visitors for the finale of the 68th Macau Grand Prix.

The daily average was up 150.9 per cent when compared to the previous month when the city was deeply affected by an outbreak of local Covid-19 cases that led to low numbers for the October Golden Week. Macau saw a daily average rate of 25,433 visitors between November 5 and November 11.

The Macau Grand Prix took place from November 9 to 21 despite the absence of international competitors due to Covid-19 restrictions. The competition was sponsored by all six Macau casino operators: SJM, Sands China, Galaxy Entertainment, Melco, MGM and Wynn.

Macau tourism office director Maria Helena de Senna Fernandes noted that after the lifting of Covid-19 restrictions, the MGTO launched a campaign to promote the city as a safe destination.

Authorities in Macau are in talks with mainland China about restarting the electronic version of the Individual Visit Scheme (IVS) but it seems nothing will change in the short term.

China to ease travel restrictions with Hong Kong from December

The South China Morning Post newspaper has reported that two unidentified China sources have confirmed the opening of borders between China and Hong Kong from December. According to the sources, under a test programme, one hundred people per day will be allowed to enter from Hong Kong without undergoing quarantine.

The reopening of the border between Hong Kong and China could be a crucial step for Macau as Hong Kong has historically accounted for 15 per cent to 20 per cent of Macau’s total gaming revenue and allowing travel without isolation could help a recovery.

Hong Kong and mainland China together account for approximately 90 per cent of Macau’s GGR. The border will not be further opened to international travel outside the Greater China region in the short term.