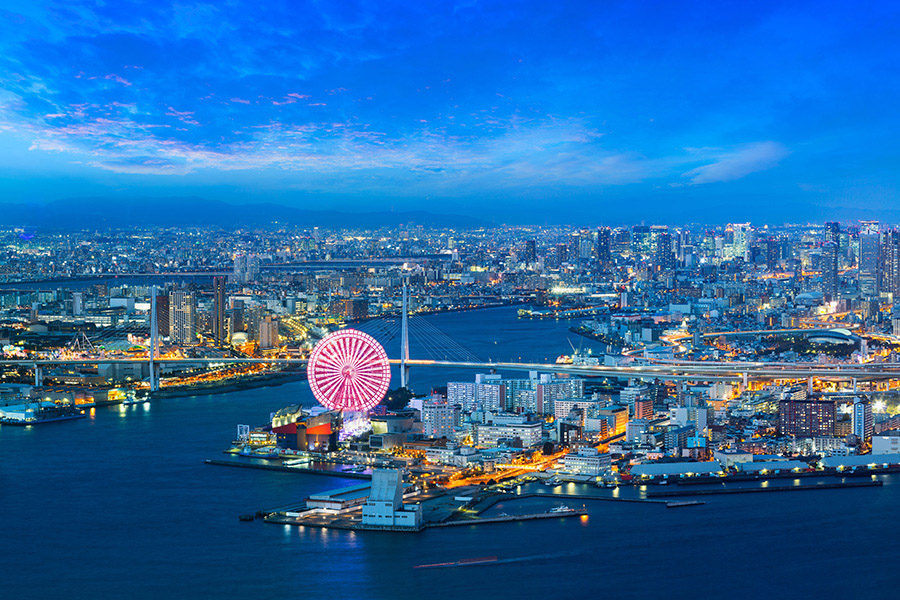 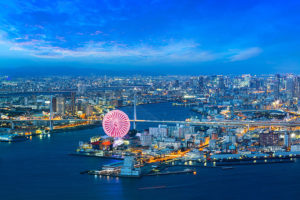 Potential investors' main concern is the economic impact of the pandemic.
by paulak

Almost 80 per cent of those consulted in a survey say the Covid-19 crisis has not diminished their interest in participating.

Japan.- The Japan Integrated Resort Association (JIRA) has revealed results of a survey on whether interest in integrated resorts (IR) had diminished due to the Covid-19 crisis and consequent delays in the bidding processes.

Only 21.3 per cent said their interest in Japan’s IR scheme has waned.

For now, Japan’s central government is sticking to its original plan to grant three IR licences by 2021, although it failed to deliver its basic policy for the selection process by its July deadline.

Due to the delays and the requirements the government wants to impose, several mayor players, including Last Vegas Sands and Wynn Resorts, have dropped out of the race.

Most of the respondents to JIRA’s survey had seen their businesses hit by the novel coronavirus. JIRA said 40.9 per cent of respondents believed controlling the effects of the pandemic would be a challenge for the business. 59.1 per cent said that due to the crisis they had difficulty forecasting demand, and 61.4 per cent were concerned about the restrictions on international travel impacting business.