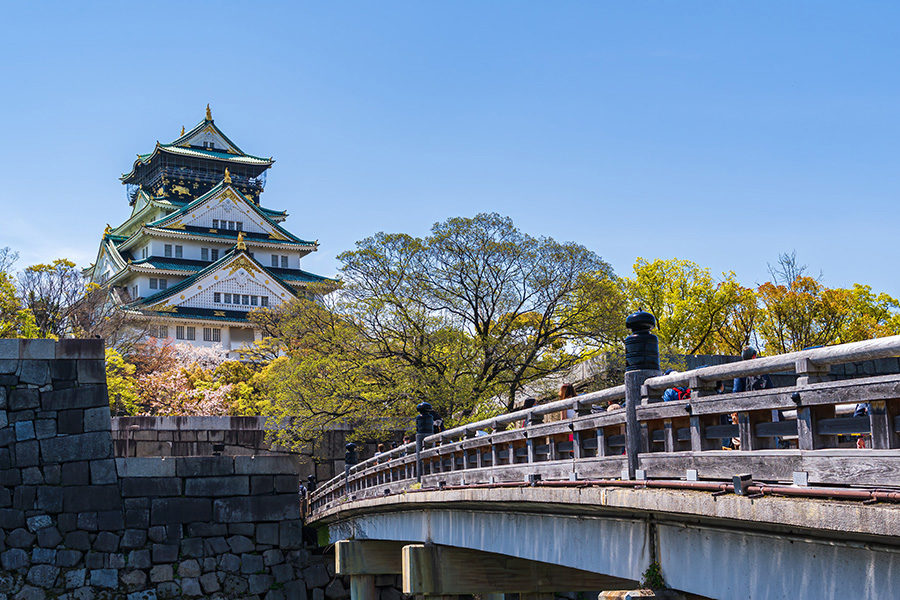 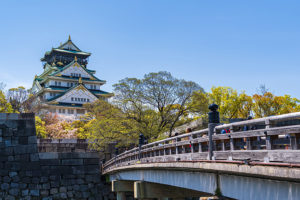 The national schedule for IR licences has not been changed so far.
by paulak

The criteria for selecting IR licences was expected to be revealed on July 26 but the goverment now says the deadline is not fixed.

Japan.- Government officials have said they have no specific deadline for drafting of the basic policy for awarding licences to Japan’s proposed integrated resorts (IR).

The criteria were expected to be revealed on July 26, but according to the Sankei Shinbun newspaper, the government says it has no legal obligation to meet that deadline and that the policy will be put back.

The newspaper reported that the parameters and standards for the process through which the central government will grant three IR licences, supposedly next year, have not yet been set.

It is expected that the delay will be justified by the creation of additional policies regarding Covid-19 and other possible emergencies.

It’s also thought the policies are being held up to add clearer measures on contact between IR businesses and public officials after the recent scandal involving lawmakers accepting payments from potential IR partners.

For now the national schedule to choose the location for three IRs in Japan next year has not been changed.