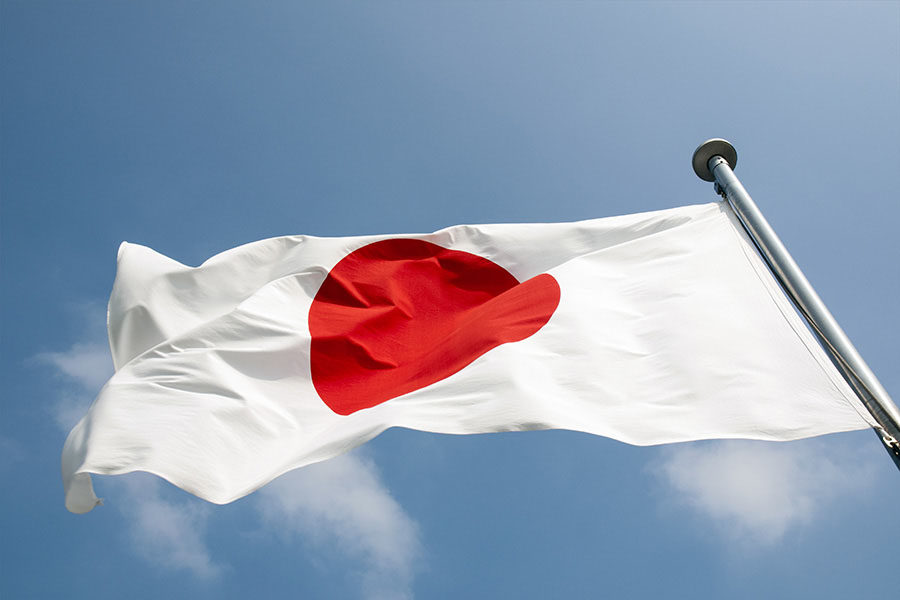 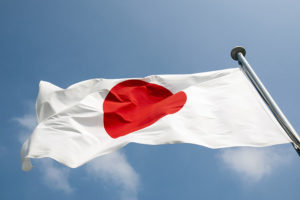 The company said it will continue to closely monitor the situation.
by paulak

The company has shut down its Yokohama office due to delays in the national scheme for the development of integrated resorts in Japan.

Japan.- Wynn Resorts has shut down its recently opened Yokohama office, putting an end to its intention to bid to develop an integrated resort (IR) in the city.

Wynn said: “The pandemic is having an unprecedented negative impact on integrated resort development, and resort companies such as Wynn are considering how we evolve our operations to align with a post-pandemic market.

“Long term, we remain interested in the Japan integrated resort market and will monitor the situation closely.”

Japan still intends to issue three IR licences in 2021, but the novel coronavirus has repeatedly delayed progress on the plans. National guidelines due in July and are now “up in the air” without a new deadline.

The Yokohama IR process is one of the most advanced in the country and has several potential suitors but has also been delayed.

Firms including Caesars Entertainment and Las Vegas Sands have already pulled out, not only due to delays but also to the conditions the Japanese government was looking to set for private partners in the ventures.

MGM Resorts International is one of the main contenders still interested in Osaka’s bid, while Get Nice recently made a US$3.2 million commitment to its joint venture in Japan as it aims for the Nagasaki IR.