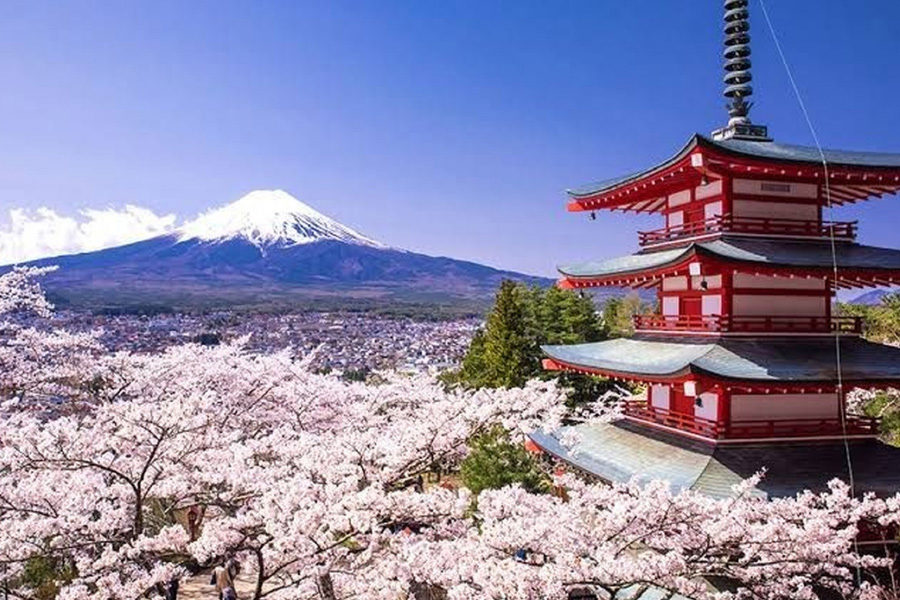 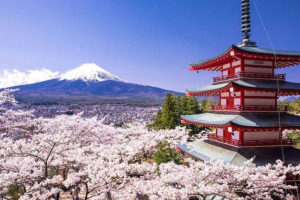 The chairman and CEO of American casino giant says the company may be interested if Japan changes the regulations.

Adelson said LVS withdrew interest from Japan’s projet because of regulations “not being conducive to attracting the kind of investment it requires” and because “the cost of construction and the cost of land in Japan is very high.”

He said: “They’re talking about withholding income tax from foreign winners. So, a player comes in from another country, he wins. They want the operator to withhold the taxes to pay the Japanese government. That will never attract one foreigner. So, the taxes were 30 per cent gaming taxes, 30 per cent income taxes, and there was no assurance that they won’t raise the taxes from there.”

“There were just too many negative regulations. If they change it, our mind is open to go back.”

Adelson made the comments after Las Vegas Sands posted a 98 per cent year-on-year drop in quarterly revenue for Q2 at its Macau operation.

Some analysts had already predicted that the American casino giant could return to Japan’s IR race if central government looks at changing the proposed regulations and tax regime.