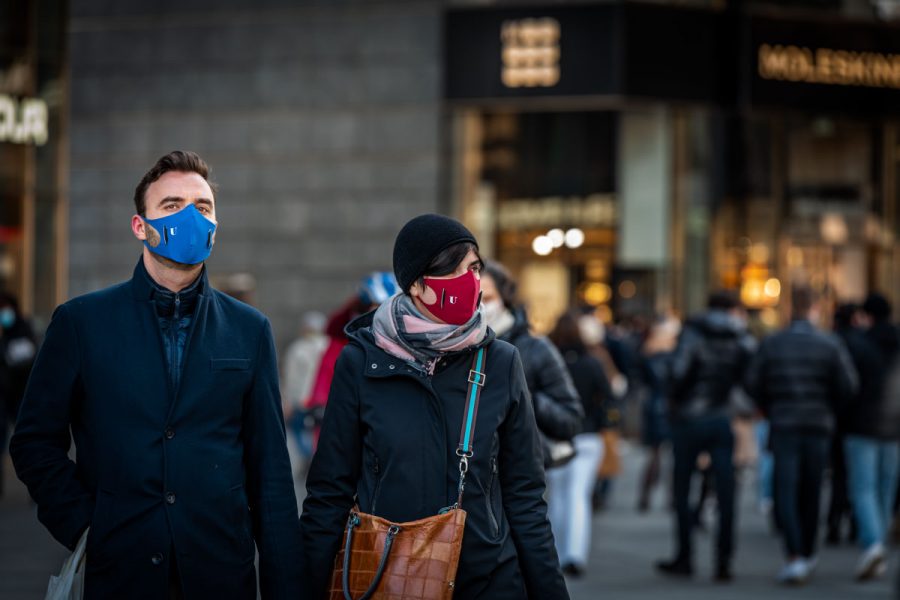 Authorities will reduce the quarantine period from 10 days to three.
by franz

Authorities in Japan have announced the country will ease its borders only for business travellers from next week, reducing the quarantine requirement to three days.

Japan.- The government of Japan has announced it will relax border controls on business travellers from next Monday, shortening the quarantine period from 10 days to three. At the same time, the daily limit on the number of people entering will be raised from 3,500 to 5,000.

Last month, Japan shortened the quarantine period for vaccinated visitors from 14 days to 10 days. However, according to media reports, that failed to meet the demands of businesses, which are hoping for a vaccine passport system.

Other countries like Singapore have launched travel bubbles for fully vaccinated students and business travellers. At the beginning of October, authorities in Singapore had announced a shorter 10-day quarantine for travellers coming from a list of “Category 3” countries.