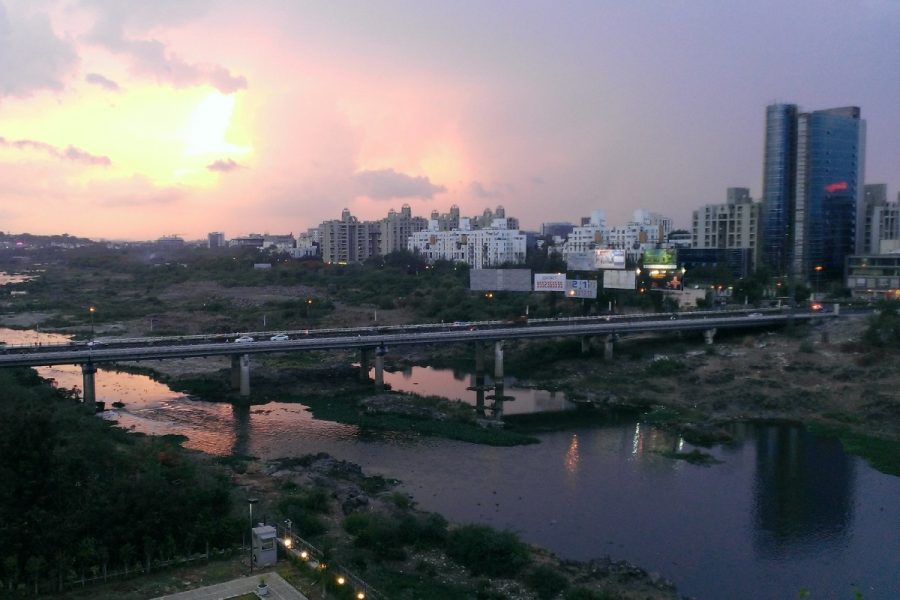 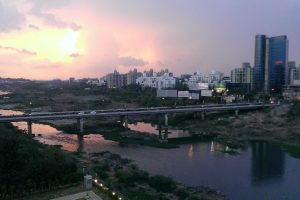 Those arrested were violating Covid-19 countermeasures.
by franz

Nineteen people have been arrested in Pune on charges of illegal gambling and flouting of Covid-19 countermeasures.

India.- Police in Vidyanagar have arrested 19 men for illegal gambling and for disobeying Covid-19 countermeasures imposed by the government.

According to Times of India newspaper, those arrested were not wearing face masks and had met in a locked bungalow. Police seized cash, four motorcycles and gambling articles.

A similar case occurred in the city of Guargon, where five people were busted for illegal gambling. Among those arrested was a protocol adviser to a European country’s embassy in Delhi.

Officers raided a house, where the five men were playing cards and gambling with chips.

According to police, the owner of the house and the casino had no licence to operate the venue. People were also again violating Covid-19 restrictions and were not wearing masks.

In April, Police in Pimpri-Chinchwad, Pune, arrested four people for alleged betting on cricket during the last India-England cricket match.

According to Krishna Prakash, commissioner of Pimpri-Chinchwad police, those arrested were found in various locations due to Covid-19 rules as they could not enter as spectators.

He said they were “generally people from the middle and upper-middle class.”

Police said 12 betting apps had been used to place bets on the test match. They say they are searching for 24 more people thought to be involved.

Another three people were arrested in Guntur on charges of organising illegal betting on the Indian Premier League cricket match.

Police also found notebooks, six mobile phones and two four-wheeler vehicles. According to local media, one of the suspects works in a real estate business, while the other is an auditor at a local firm.

Restrictions in India continue due to rise in Covid-19 cases

The state of Goa extended the state’s current Covid-19 countermeasures until May 31. Only essential services are allowed. Goa’s casinos must remain closed, along with gyms, colleges, schools and bars.

Authorities ordered Goa’s casinos to close from April 29, responding to calls from medical professionals since the offshore casinos were not affected by previous restrictions.

One of the affected Goa casino operators, Delta Corp, has asked authorities for a waiver on licence fees due to the impact on its venues.