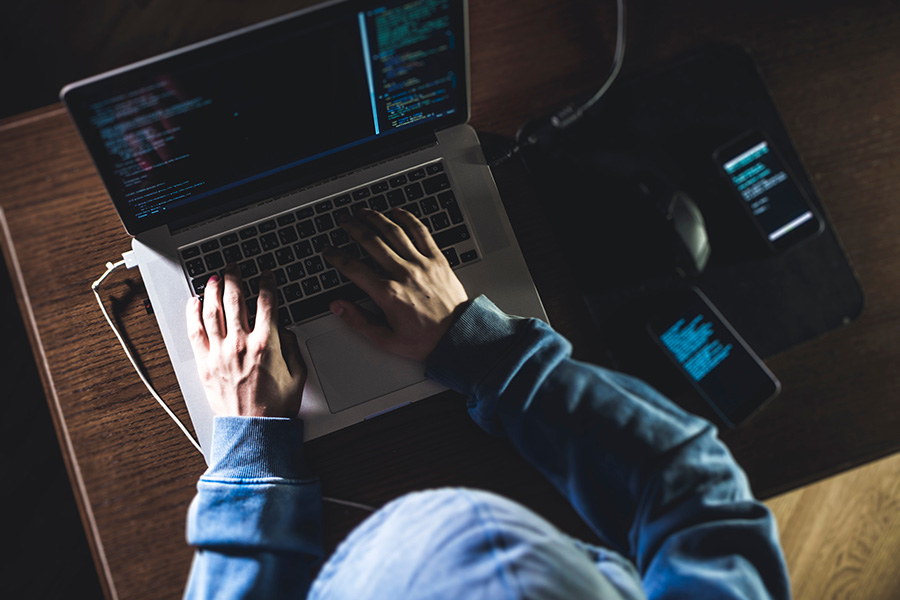 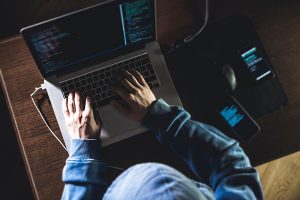 The police intensified controls in search of illegal cricket betting operations.
by franz

Three people have been arrested in Guntur on charges of organizing illegal cricket bettings for the Indian Premier League cricket match.

Police also found notebooks, six mobile phones and two four-wheeler vehicles. According to local media, one of the suspects works in a real estate business, while the other is an auditor at a local firm.

During the last India-England cricket match in March, police arrested 33 people on the same charges of illegal cricket betting.

Cricket is the most popular sport in India and is played almost everywhere. Illegal cricket betting has risen and in recent weeks there have been other raids in Pune with three people arrested.

According to the Public Gambling Act of 1867, betting is illegal in India. As regards online gambling, some states like such as Kerala and Tamil Nadu have made online gaming a punishable offence.