Foreign tourism in Japan down 97.7% in December | Focus Asia Pacific 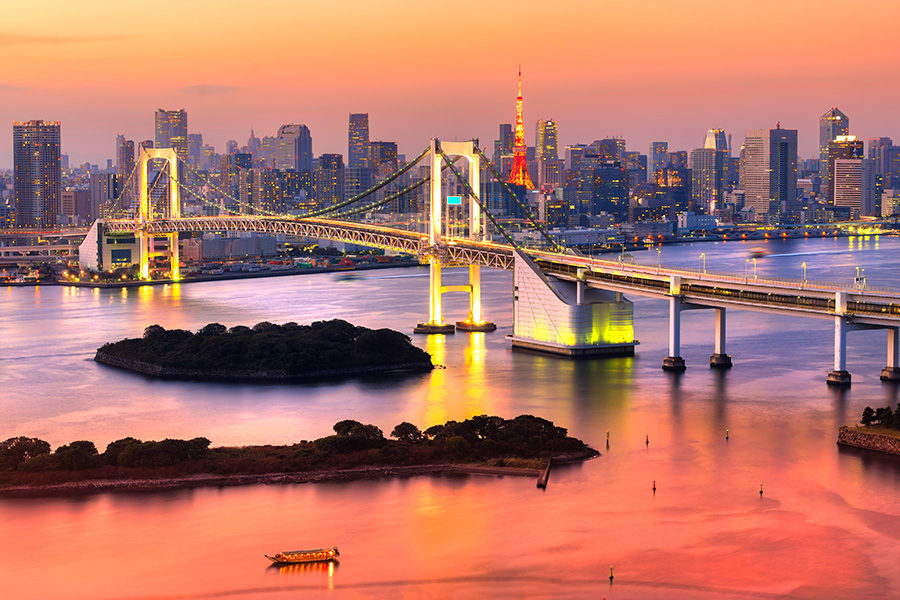 The prohibition of entry from overseas is a concern for Japan's IR plans.
by silajmat

The tally of foreign visitors arriving in Japan in December remains very low as the ban on tourism remains.

Japan.- Foreign tourism in Japan in December was down by 97.7 per cent year-on-year according to figures from the Japan National Tourism Organization.

The number of visitors has been down since the Covid-19 outbreak hit the region in January 2020.

Despite the resumption of international traffic since July, with a growth in the number of flights since October, entry for tourism purposes remains prohibited and entry from all foreign countries has been suspended since December 28 due to growing Covid-19 numbers.

There are concerns for Japan’s IR plans due to the inability for potential operators to visit locations such as Nagasaki and Yokohama as they launch their requests for proposals.