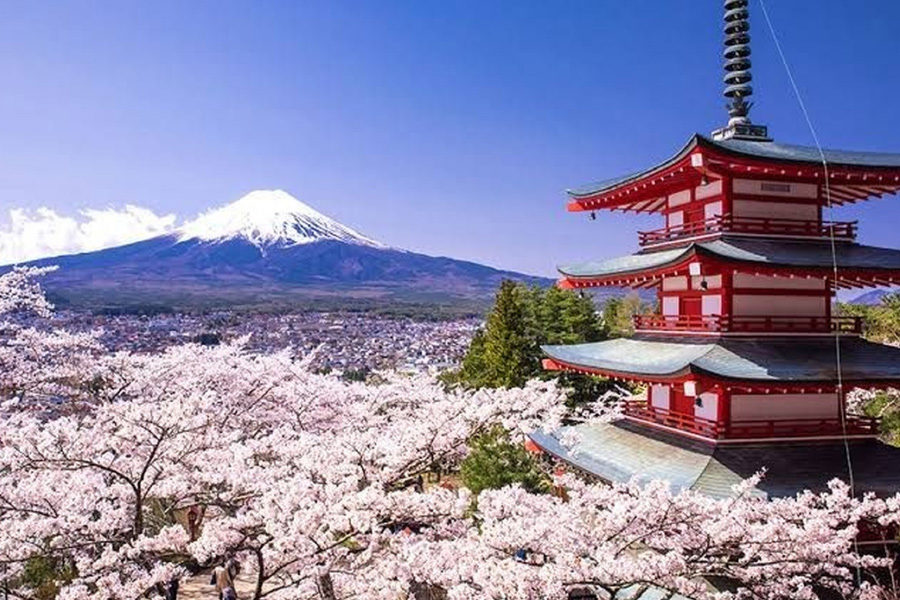 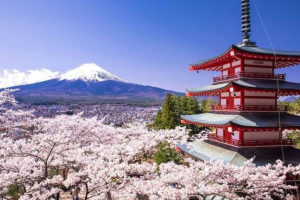 Tourism in Japan remains heavily impacted by the pandemic.
by silajmat

The country has seen 14 months of decline in visitor numbers according to the Japan National Tourism Organization.

Japan.- Only 56,700 visitors arrived in Japan in November, according to the Japan National Tourism Organization (JNTO). That represents a fall of 97.7 per cent compared to the same month in 2019 and the 14th consecutive month of decline for Japanese tourism.

Programmes such as “business track” and “residence track” between Japan and certain countries have begun to boost the activity, with a limited number of entries from all regions allowed since October 1.

The JNTO said: “The Covid-19 pandemic has caused the demand for tourism in the world to remain stagnant. Japan has eased restrictions for countries in the region, which means we need to keep a close eye on infection rates and market trends going forward.”