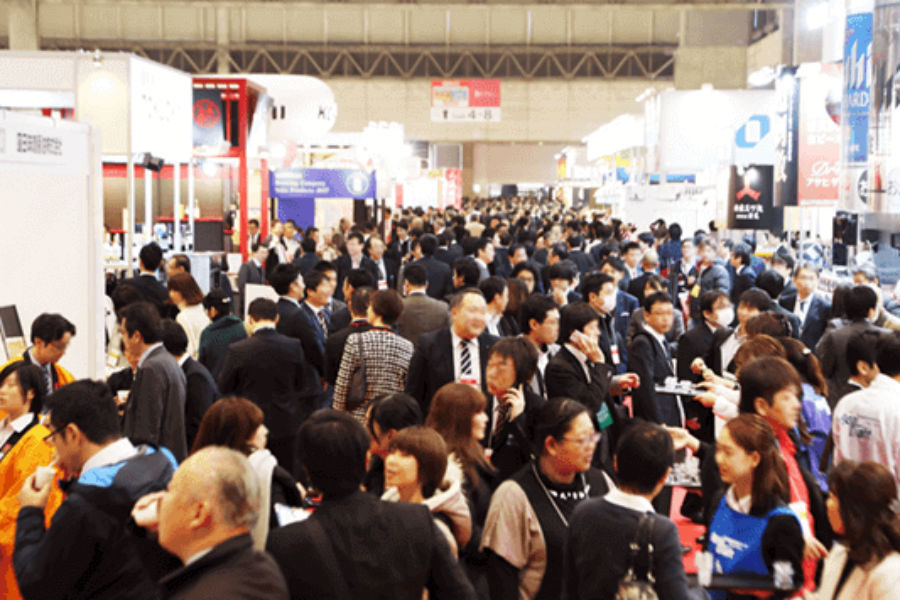 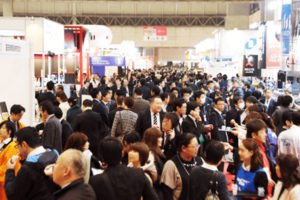 Some of the world’s largest casino operators showcased their integrated resorts plans at the two-day expo.

The first major IR Expo in Yokohama attracted more than 10,000 visitors across the two-day event, with more than 40 exhibitors taking part.

The expo was hosted by the Integrated Resort (IR) Yokohama Promotion Council and the Japan IR Expo in Yokohama Committee, and was facilitated by Innovent, Inc.

With Japan’s IR race hotting up, the world’s leading IR operators including the Galaxy Entertainment Group, Genting Singapore, Las Vegas Sands, Melco Resorts & Entertainment and Wynn Resorts exhibited their plans should they be granted one of the licences up for grabs.

“In order to make Japan’s IR facilities stand out in an international context where competition in the IR business is on the rise, there is a need to create IR facilities that have an overwhelming presence on the world stage,” Sega Sammy said in a statement.