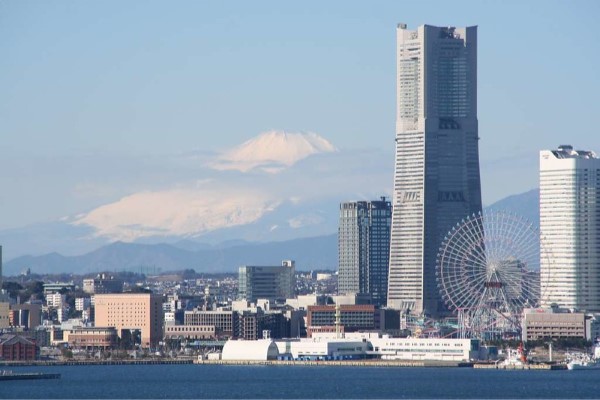 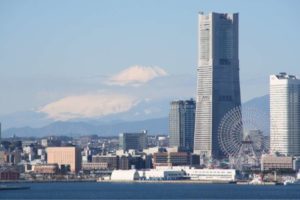 Japan.- After Prime Minister Shinzo Abe confirmed that there has been no change to the planned schedule for accepting IR applications from local governments, Yokohama has kicked-off its bid by announcing the country’s first IR expo.

This week the city will host its first major integrated resorts trade exhibition and conference. The IR Expo in Yokohama gets underway at PACIFICO Yokohama on Wednesday.

According to IAG, the two-day event will be hosted by the Integrated Resort (IR) Yokohama Promotion Council and the Japan IR Expo in Yokohama Committee, and facilitated by Innovent, Inc.

“The immersion of the IR market is starting to become a reality, leading to high demand for trade fairs in the business community. We will be holding an expo with all the products and services essential to achieving a Japanese IR, all under one roof,” Innovent said about the expo.