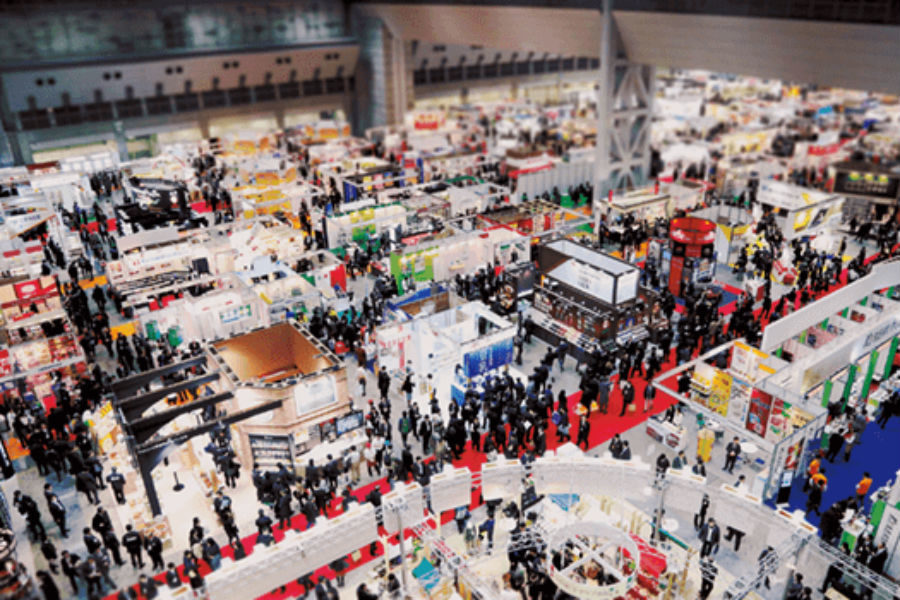 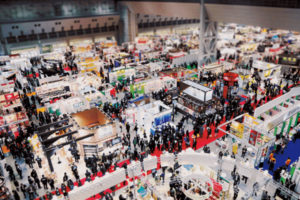 Joint venture to bid for IR licence on Yokohama, a front-runner city for one of three IR licences up for grabs in the country.

The announcement was made on the first day of the Japan IR Expo which is being held at Yokohama’s PACIFICO over the next few days.

Sega Sammy has previously used a joint venture to enter an IR market, partnering with Paradise Co in Korean to operate the Paradise City IR in Incheon. It now wants to do the same in Yokohama with Foster + Partners.

“In order to make Japan’s IR facilities stand out in an international context where competition in the IR business is on the rise, there is a need to create IR facilities that have an overwhelming presence on the world stage,” Sega Sammy said in a statement.

“Through its partnership with Foster + Partners, Sega Sammy will vigorously accelerate its initiatives to enter the IR business in Japan,” the company added.

Luke Fox, Senior Executive Partner and Head of Studio for Foster + Partners, talked about the partnership and the firm’s plans.

“Our aim is to provide a new approach to urban regeneration and create a new global destination in Yokohama. We look forward to working with the city authorities and Sega Sammy on this exciting project in the coming months.”

Foster + Partners has a long history of designing world-renowned buildings, including the Hong kKong and Shanghai Banking Cooperation (HSBC) Main Building and the Great Court of the British Museum.