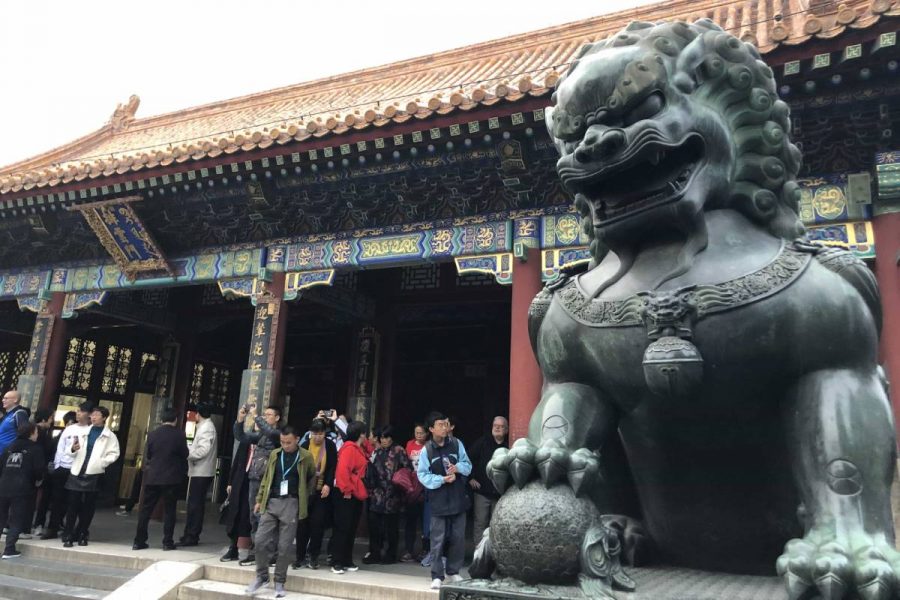 Chinese authorities are committed to tackling cross-border gambling.
by franz

China.- China continues to wage war on cross-border gambling, both online gambling and gambling at casinos beyond China’s borders.

According to Global Times, the CAC’s proposal includes:

Since authorities declared a form of amnesty in February, 914 residents of mainland China have confessed to involvement in cross-border gambling crimes.

The Ministry of Public Security said that police have investigated more than 18,000 cross-border gambling cases and arrested 110,000 people since 2020.