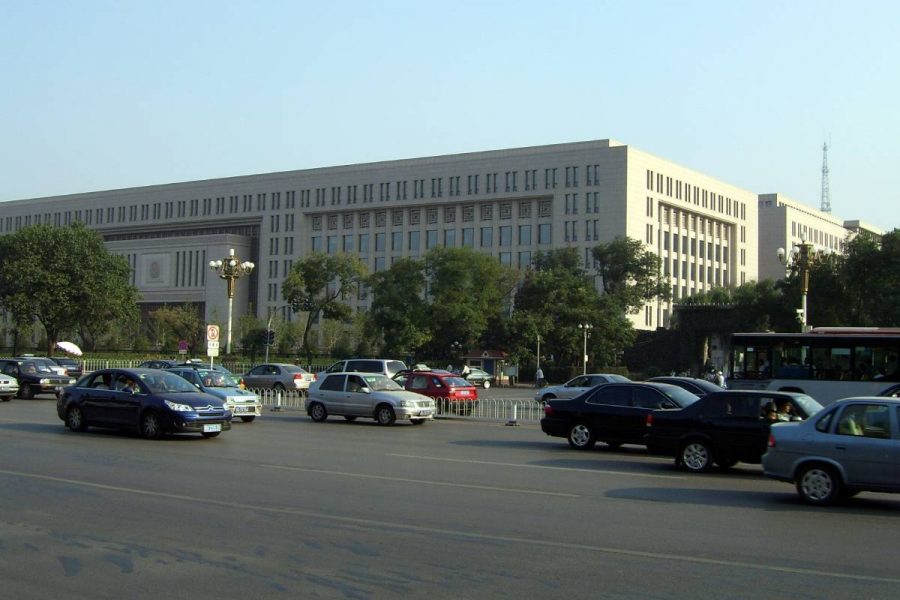 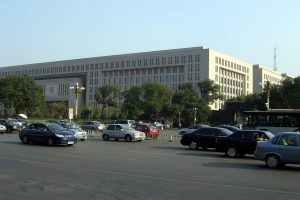 Since authorities declared a form of amnesty in February, 914 residents of mainland China have confessed to involvement in cross-border gambling crimes.

China.- China’s Ministry of Security has reported that 914 residents of mainland China have turned themselves in to confess to involvement in cross-border gambling crimes.

In February, China authorities launched a form of amnesty, promising that those who confessed to involvement in cross-border gambling before May would be treated with leniency by China’s Ministry of Public Security, the Supreme People’s Court and the Supreme People’s Procuratorate.

The Ministry of Security has declared the initiative was a success. Meanwhile, public security bureau departments in provinces such as Guangdong, Zhejiang and Jilin, among others, have publicly named suspects in cross-border gambling activities and called on them to turn themselves in.

In March, China changed its criminal code to make it illegal for anyone to assist others in cross-border gambling.

Earlier this year, Chinese authorities also added new overseas gambling destinations to the country’s blacklist of destinations to which cross-border transfers are controlled.

The Ministry of Public Security has announced that police have investigated more than 18,000 cross-border gambling cases and arrested 110,000 people since 2020.