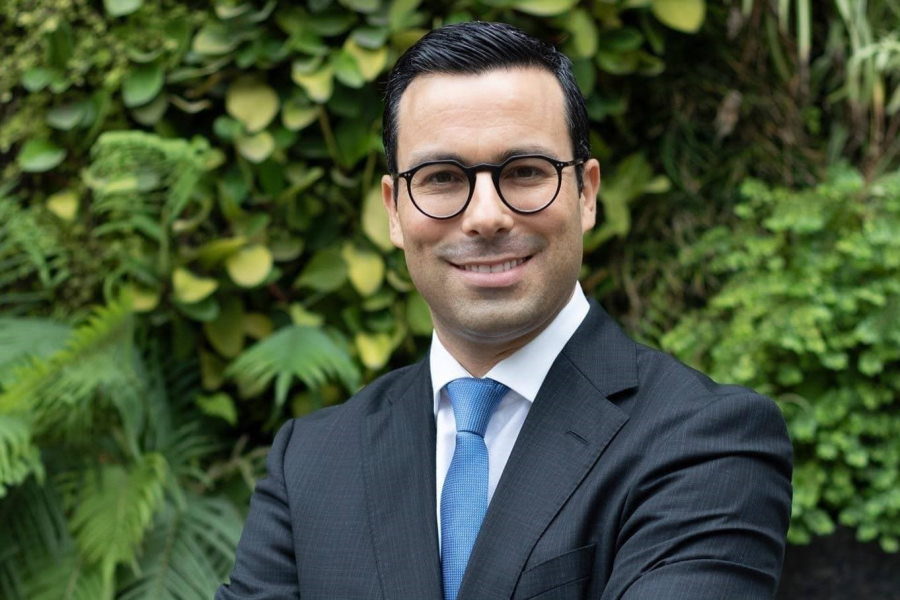 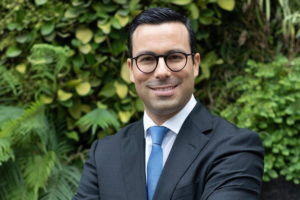 “We added strategic jurisdictions in 2020 and 2021 will be even bigger.”
by fnoodt

Tenlot Group assesses its 2020 performance and analyses what 2021 has in store for the company.

The year 2020 will be remembered for the Covid-19 pandemic, which has cost the lives of so many and impacted the health, employment, and stability of billions of people worldwide.

The pandemic has also wrought economic havoc on the global gaming industry. Hardest hit were retail-based operations in countries which imposed lockdowns or similar restrictions. On the upside, the importance of online operations has come into the spotlight.

Under the radar, one particular gaming operator, Tenlot Group, seems not only to have withstood the global crisis, but managed to expand rapidly during 2020. The growth of Tenlot, founded by philanthropic industrialist Jacob Engel and headed by its CEO Yossi Abadi, has been characterized both by value addition to its existing licenses and the preparation towards an expansion into new markets.

In Kenya, for example, Tenlot affiliate Kenya Charity Sweepstake launched a new flagship game, which helped this over 50-year-old lotto company regain its status as the leading lottery operator in the Kenyan market. In other markets, Tenlot’s game portfolios were expanded and thousands of retail points-of-sale were added.

Yossi Abadi said, “To our pleasant surprise, 2020 ended on a positive note for our Group. After many uncertainties during the first and second quarters, we came to realize that our African operations, in particular, will remain largely unaffected by the pandemic. We attribute this continued growth in Africa to the excellent Mobile Money infrastructure, which has enabled us to offer our products via online and mobile channels.

“2020 provided us with the opportunity to continuously add value to our existing operations, while always focusing on our commitment toward good causes,” Abadi continued. “Our charity projects have become more relevant than ever in a year with so much hardship for large swaths of the population.”

Some of the company’s noteworthy charitable projects during the past year included a sponsorship deal with the National Olympic Committee of Kenya, sponsorship of a center for the handicapped in a Kenyan slum, food and medicine supply in Latin America and Africa, and support for the Paralympic Committees in other African countries where the company does business.

Tenlot Group has also been preparing its entry into new markets where sports betting and bingo will be offered among other game modalities, in collaboration with the respective state-run lotteries. Within its various operations, the Company deploys its proprietary “Tenlot 360°” gaming platform and the “Tenlot Safeguard” game-monitoring platform used by regulators.

“The launch of new operations has only suffered relatively minor pandemic-related delays and we are on track,” noted Yossi Abadi. “We added strategic jurisdictions in 2020 and 2021 will be even bigger. I expect 2021 to be an exciting year for Tenlot.”

Tenlot’s regional focus continues to be on Africa, Latin America and the Caribbean markets, which are anticipated to have a high-growth potential.

Tenlot Group has positioned itself in recent years as a charity-oriented gaming operator and mainly seeks collaborations with state-run lottery and gaming operators and charitable organizations. All of the businesses operating within Jacob Engel’s group of companies engage in aspects of national development as well as social impact, contributing to the mutual success of his ventures in global markets.