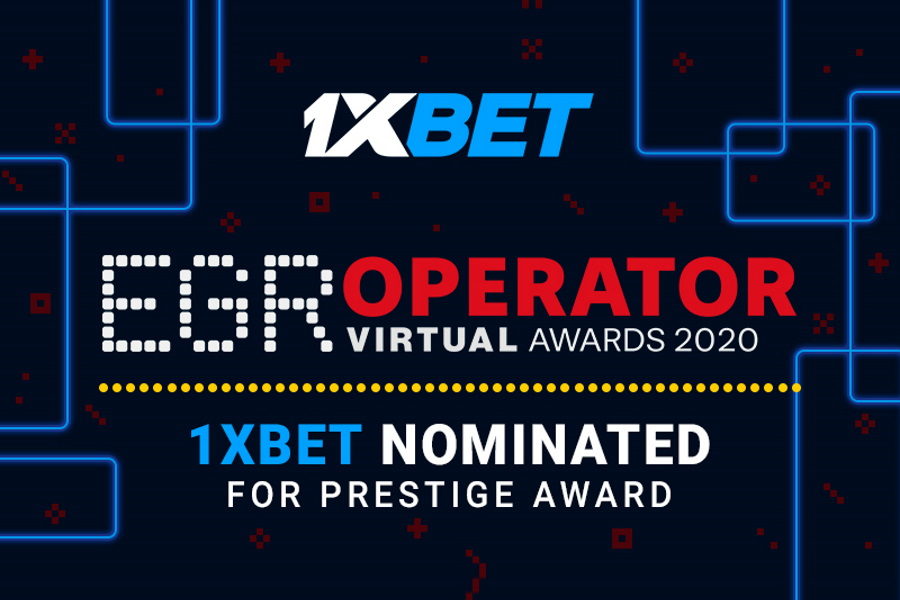 1xBet aims to win the “eSports Operator” category at the EGR Operator Awards.
by fnoodt

1xBet is aiming for victory at the prestigious EGR Operator Awards after being nominated in the category of “eSports Operator”.

Betting company 1xBet has been nominated by the EGR Operator Awards in the category of “eSports Operator”. In addition to 1xBet, there are 7 other renowned nominees, and the winner will be announced during an online ceremony on November 11th-12th, 2020.

“Being one of the nominees for this award is an honour for us. This is not the first time that we have been nominated for a high-calibre international award, in fact, we have won several prestigious awards already – yet still, we greatly appreciate the recognition each time. It is always an indicator that we are moving in the right direction and that the efforts of 1xBet are appreciated not only by our players but also by internationally renowned experts.

It is also pleasant to be among the best in a category which is becoming increasingly relevant each year. Esports is continually growing and gaining even more fans who see it as an opportunity for excitement and fun. We give such fans the opportunity to support their favourites and win together with them. Therefore, we will continue to make every possible effort to develop this sector”- said representatives of 1xBet.

The panel of judges who will determine the winners of the ceremony traditionally include a number of reputable representatives from the betting industry. The impartiality of voting is ensured by maintaining the secrecy of the list of judges until the end of the voting. The voting itself and verification of its results are carried out with the support of eminent auditing company Deloitte.

1xBet was founded in 2007 and since then has become one of the leaders in the industry. The bookmaker pays special attention to esports: On the website and in the 1xBet mobile application, you can place bets on thousands of events in dozens of tournaments. The company sponsors esports organizations, including such teams as NAVI, HellRaisers and Cascade.

The EGR Operator Awards have been held by the reputable EGR magazine (eGaming Review) since 2019 and are considered one of the most prestigious in the gambling industry due to their esteemed status of the organizers. This year the winners will be determined in 28 categories. 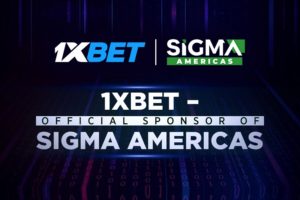 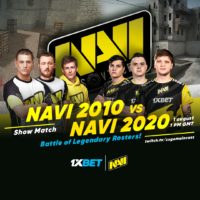 NAVI and 1xBet bring the clash of Counter-Strike titans