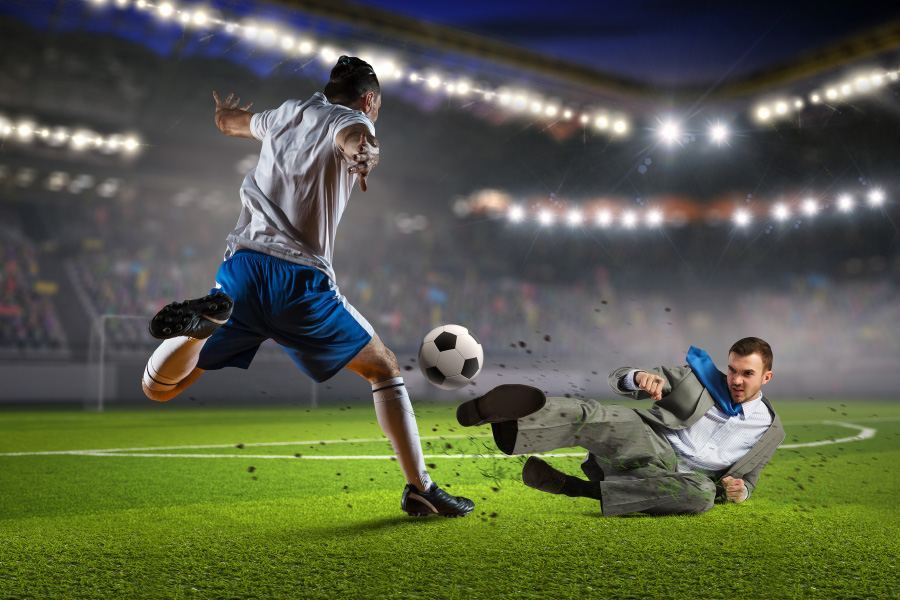 Ibrahimovic is reported to still own shares despite returning to international football.
by jfoley

The Swedish footballer reportedly owns 10 per cent of Bethard.com, which puts him in breach of FIFA and UEFA rules.

Sweden.- The Swedish footballer Zlatan Ibrahimovic has come under fire for reportedly continuing to own shares in a betting company, something that is prohibited by FIFA and UEFA rules.

According to Swedish newspaper Aftonbladet, Ibrahimovic owns 10 per cent of the shares in Malta-based sports betting brand Bethard.com through his stock company Unknown AB.

FIFA’s codes of ethics and UEFA’s disciplinary rules prohibit players from having direct or indirect financial interests in betting companies. Violation of FIFA’s code of ethics can be punished with a fine of up to €100,000 and a ban for up to three years.

Ibrahimovic, who now plays for AC Milan and joined Sweden’s national side for its World Cup qualifiers, is said to have acquired the shares in 2018.

Aftonbladet suggested that there was a clear conflict of interest since Bethard has offered bets on games in which Ibrahimovic played.

It said that Håkan Sjöstrand, general secretary of the Swedish Football Association, told the newspaper he had not spoken to Ibrahimovic about the issue.

The newspaper reported that Bethard made a profit after tax of around €30m in 2019.