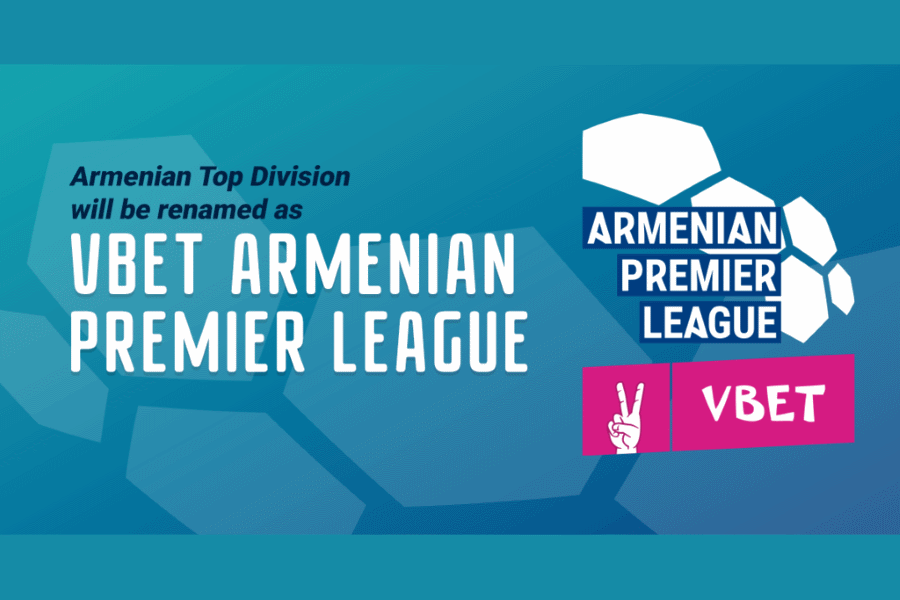 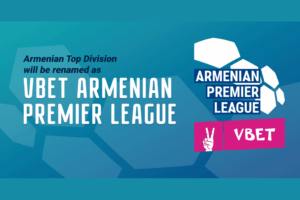 Armenian competitions will be named after VBET.
by fnoodt

VBET has signed a three-year Football Federation of Armenia deal to sponsor both the local league and cup, now named after the company.

The three-year agreement will become the biggest sponsorship deal in Armenia’s football history and contribute to the local football development.

Vigen Badalyan, VBET founder, said: “We all want to see the rise of Armenian football. The development of the Armenian top division is visible, and we wanted to have an impact on it. We are sure that our collaboration with FFA will help VBET Armenian Premier League to grow even more and will open new opportunities to our teams.”

Armen Melikbekyan, President at the Football Federation of Armenia, commented: “We are thrilled to continue our collaboration with VBET. The positive experience we had last season convinced us to sign a new, revised contract. We are sure that cooperation will have a big contribution to the development of Armenian club football.” 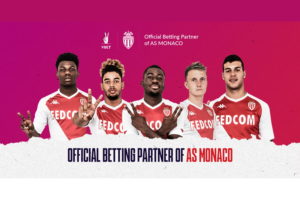 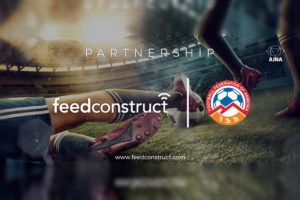 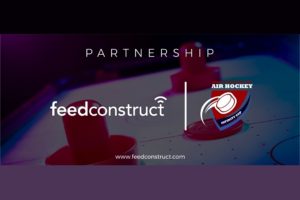