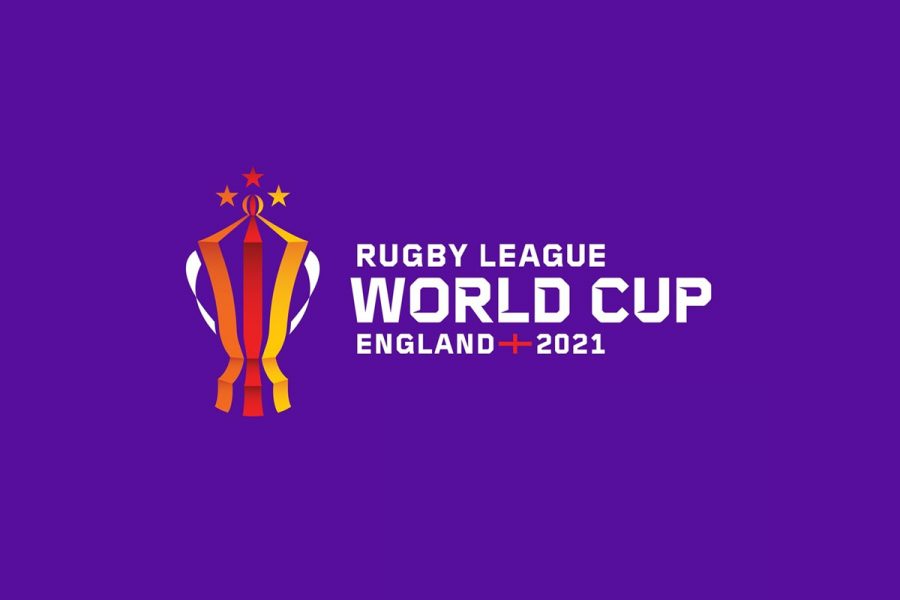 The Rugby World Cup will take place in England between October 23 and November 27.
by jfoley

The National Lottery will be an official partner for the Rugby League World Cup 2021, which will be held in England between October and November.

The lottery will be an official partner of the event, which will be held in England between October 23 and November 27. It will also sponsor the event’s social impact capital grants programme, CreatedBy, which aims to invest in facilities and equipment to improve environments where rugby league is played.

The National Lottery will gain wide-ranging branding rights at all 61 RLWC2021 matches, and on tickets, player appearances and social media assets. It will also sponsor the tournament’s volunteer workforce.

Funds will come from a promotional fund, not from the National Lottery Good Causes fund or from operator Camelot.

RLWC2021 chief executive Jon Dutton said: “Local communities have faced significant challenges during the pandemic, so the opportunity to deliver good news and look to the horizon is uplifting.

“The ability to make a difference to people’s lives as well as supporting the future of grassroots Rugby League has always remained our mission, and this partnership further enhances our promise to put people, place and civic pride at the very heart of the event.”

Camelot chief executive Nigel Railton said: “I am proud that the National Lottery is able to play such a key role in supporting the Rugby League World Cup 2021 and the wider community after such a tough year – while, at the same time, being able to give back to National Lottery players who make all of this possible.”

The UK’s sports minister, Nigel Huddleston, also welcomed the deal. He said: “This partnership will provide significant long-term support to the sport including infrastructure and equipment for rugby league loving communities up and down the country.”

Camelot’s licence to run the UK National Lottery is up for renewal in 2023. The Gambling Commission has begun the bidding process for the next licence, attracting bids from Allwyn (Sazka Group), Sugal & Damani and Italian lottery operator Sisal. A preferred bidder is due to be selected later this year. 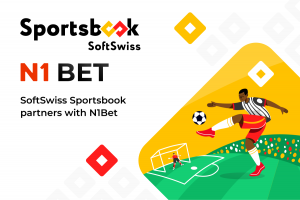 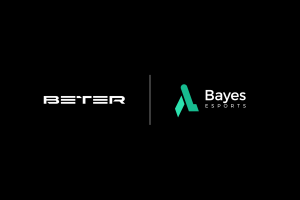 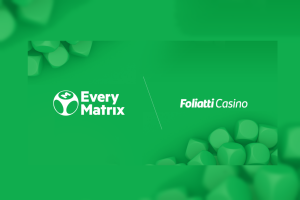 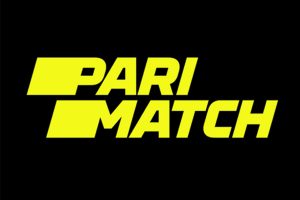 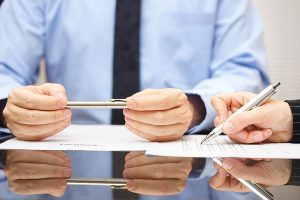 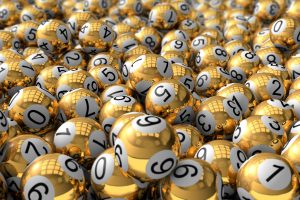 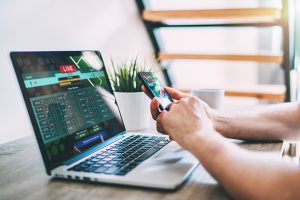 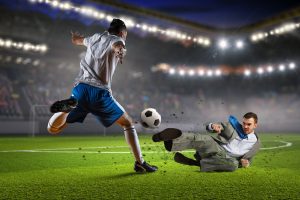 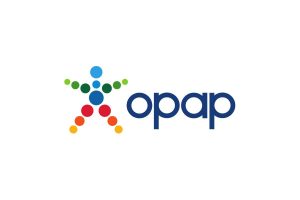